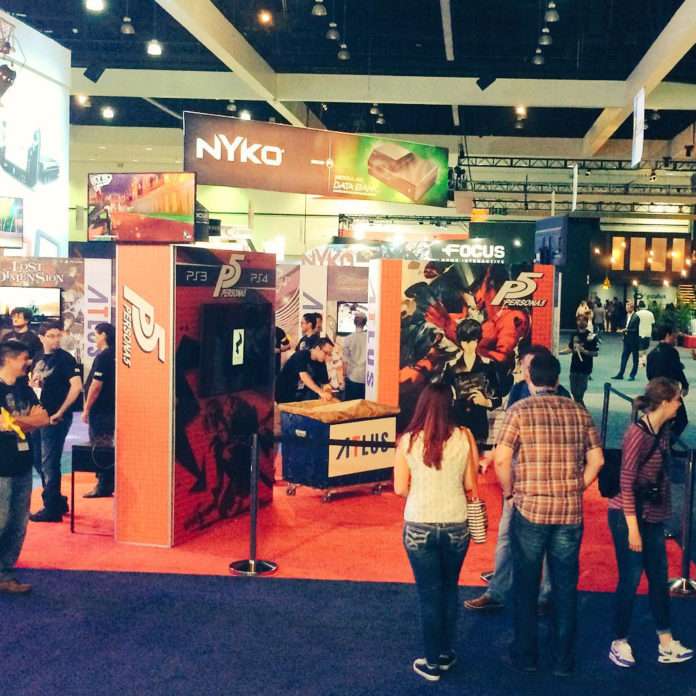 Following the prospective E3 2016 floor plans which indicated that Atlus’ booth at the upcoming convention would potentially be next to Sega Europe’s, the final floor plans confirm that Sega will not have a booth of their own. 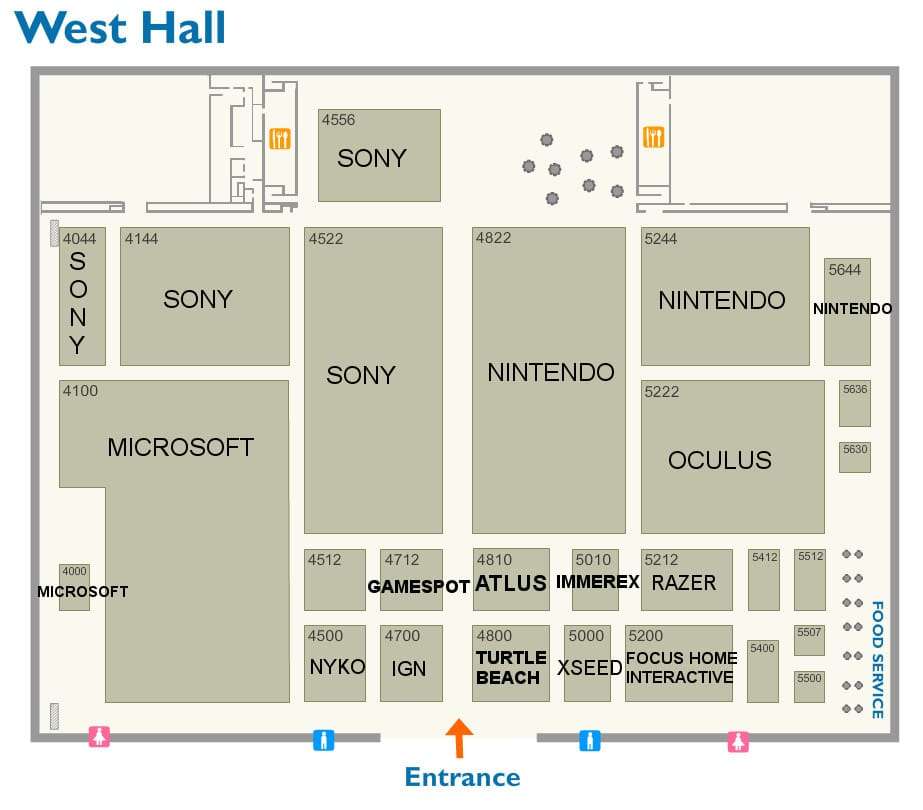 Instead of Sega Europe, a virtual reality company by the name of Immerex will be situated next to Atlus’s booth (#4810) at E3 2016. Sega will not have a booth this year, like last year, and instead Sega Europe will have a meeting room at the Concourse Level at booth OFMR 8413.

This news is related to a previous confirmation from Atlus USA that they would be showing off the following games, among others, at their E3 booth:

Atlus will presumably have other Sega games to show off at their booth.

Their booth was Persona 5 and Persona 4: Dancing All Night themed (complete with dance floor) last year at the show:

Persona 5 had also been confirmed to have a presence at the show during the Tokyo Tower event on May 5th.

— Map Your Show via NeoGAF