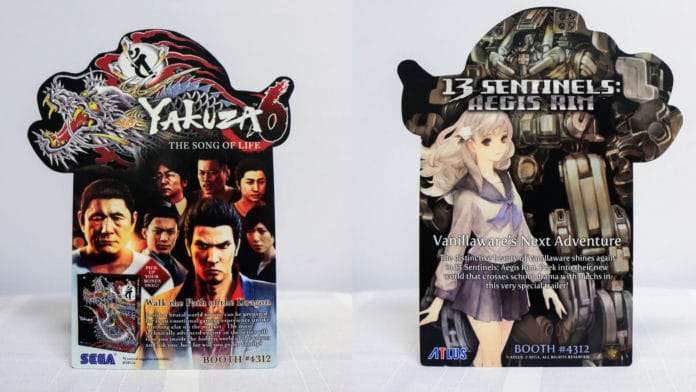 Following the tease Atlus USA made yesterday for their side of the E3 2017 badge insert design, IGN has revealed that the design features 13 Sentinels: Aegis Rim.

The distinctive beauty of Vanillaware shines again in 13 Sentinels: Aegis Rim. Peak into their new world that crosses school drama with mechs in this very special trailer!

A trailer for 13 Sentinels will be shown at the Atlus USA booth at E3.

This also follows the announcement Atlus made earlier today that the upcoming Vanillaware developed game would be localized for the West, and the leak that it would appear at E3.

The designs of previous Atlus E3 badge insert designs can be seen here. 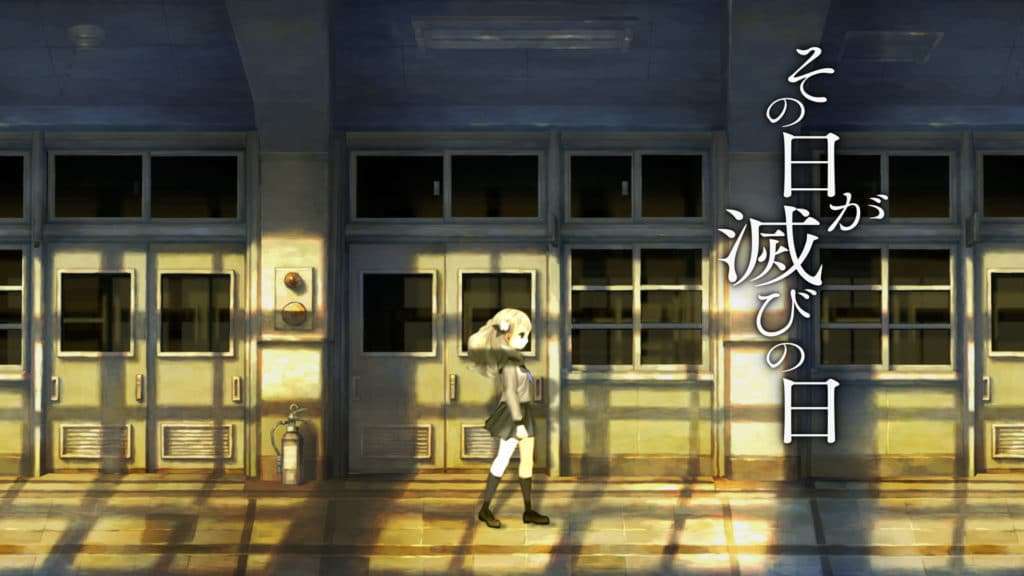 13 Sentinels: Aegis Rim is set for a PS4 and PS Vita release in Japan. The game has been confirmed for a Western release, as well.