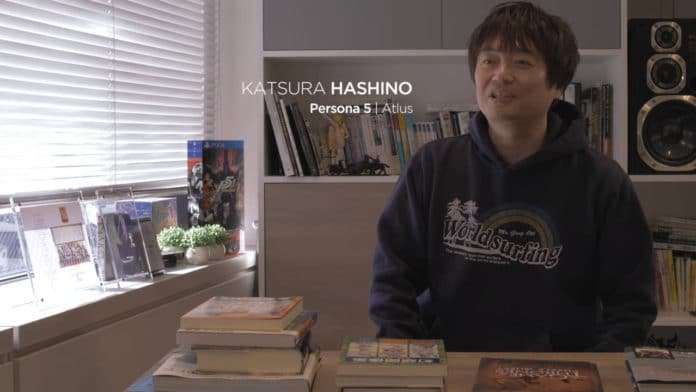 This momentum relates to games released near the end of 2016, including Persona 5, Gravity Rush 2, and Nier: Automata. As such—among many other creators—the video includes the director at Atlus responsible for Persona 5, Katsura Hashino, who is now working on Catherine: Full Body and Project Re Fantasy and the new internal team called Studio Zero.

Starting end 2016, we saw the release of a succession of Japanese games  that were critically acclaimed both in Japan and overseas.

We met with some of their directors to discuss their views on this period and on the state of the Japanese game industry.