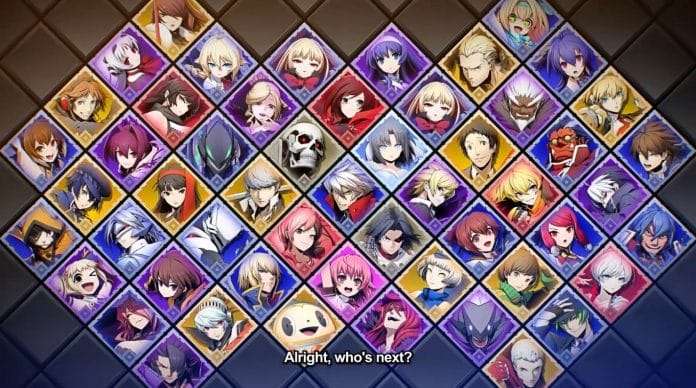 The update will add Elizabeth and Tohru Adachi as playable characters.

The character introduction trailer can be seen below:

In addition, the update will add: 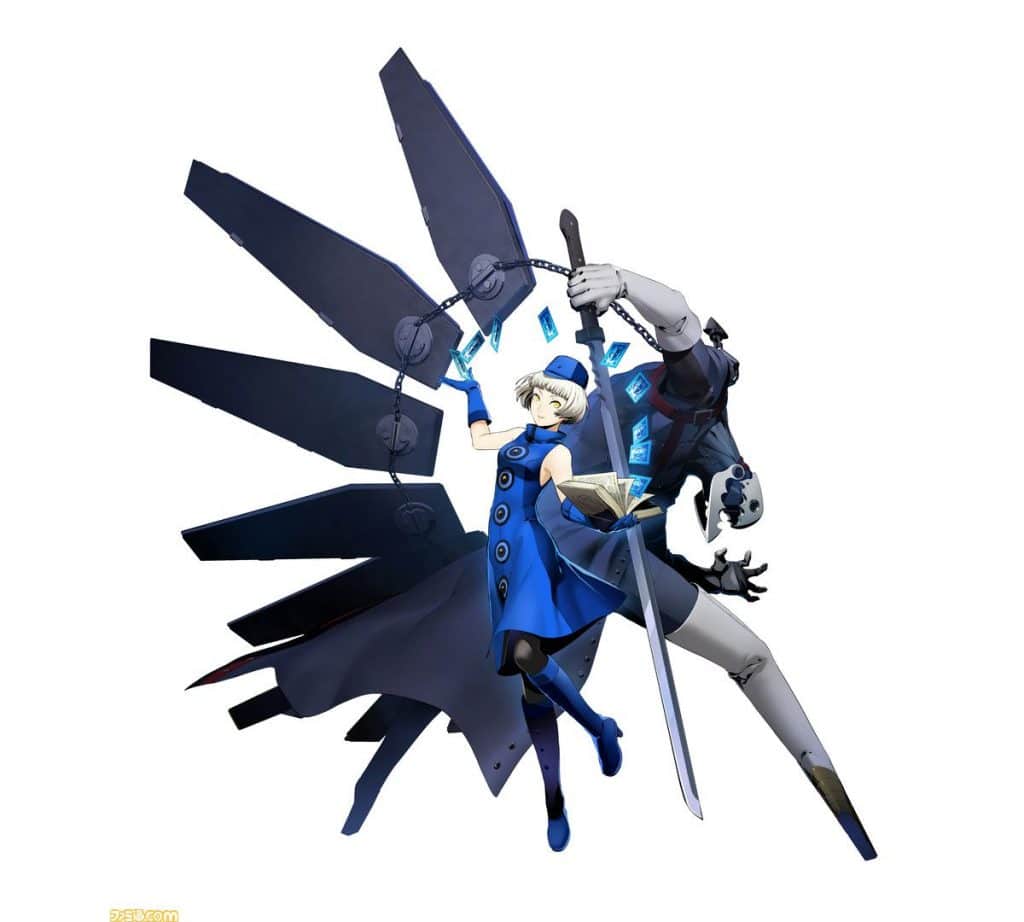 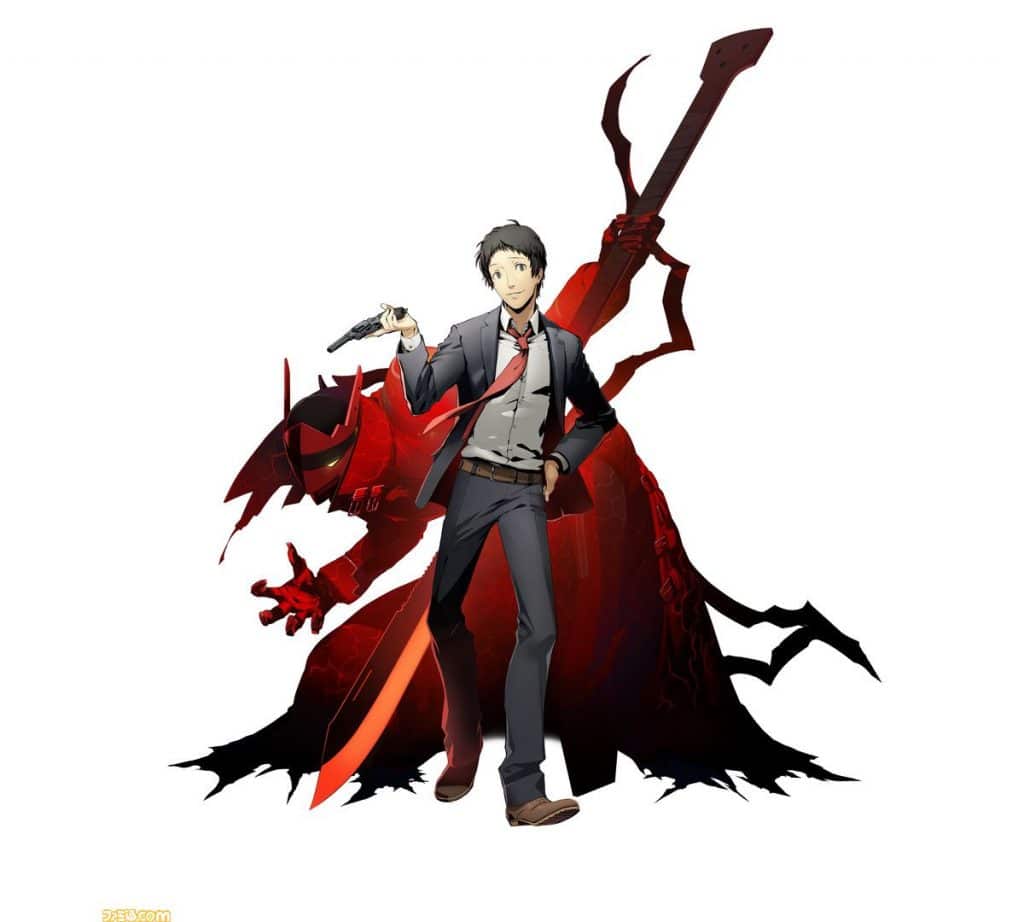 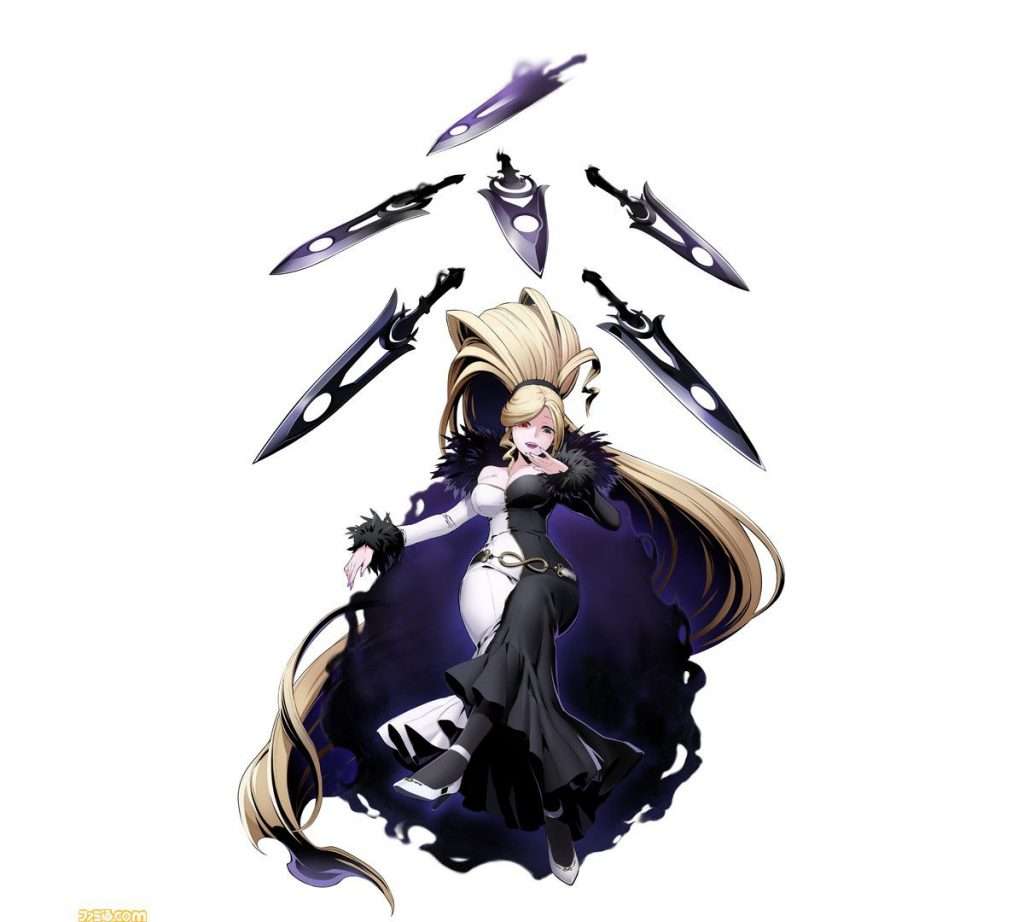 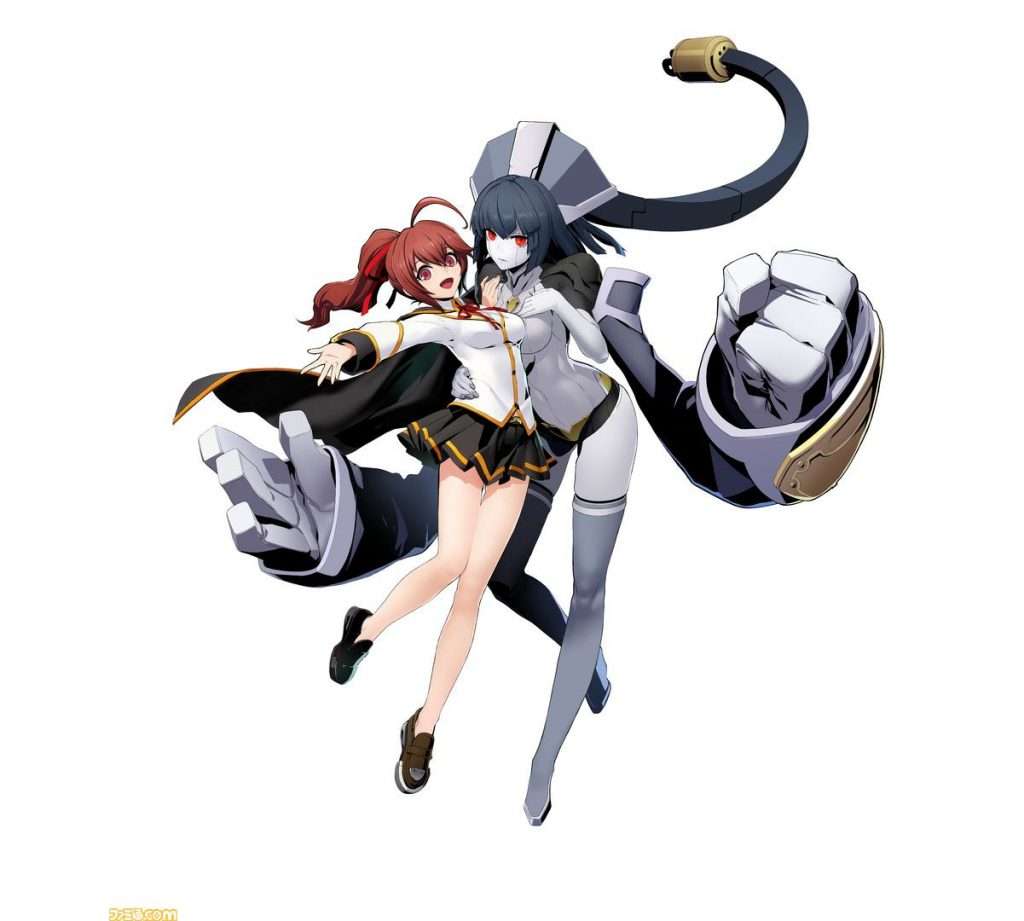 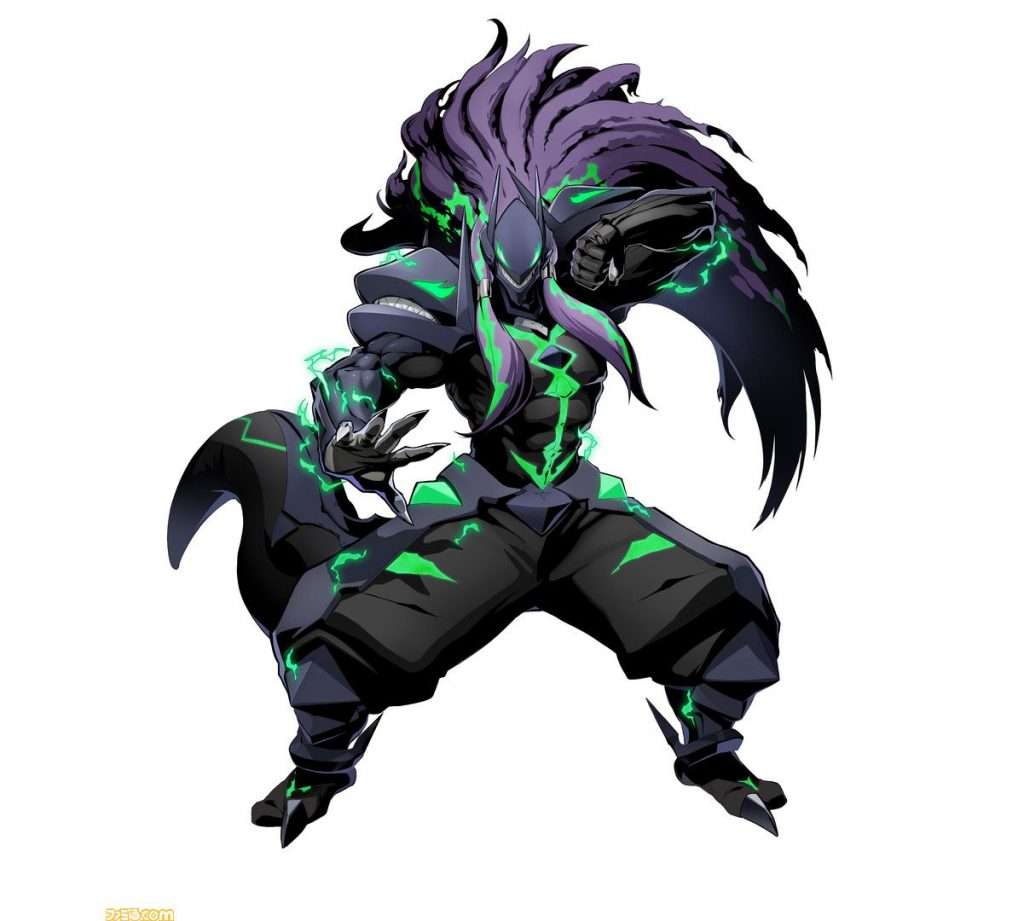 The 4 already announced characters as part of this 2.0 update are:

Arc System Works has uploaded a trailer for the “Special Edition” of BlazBlue: Cross Tag Battle. Releasing alongside the version 2.0 update of the game on November 21st, the Special Edition will be physical and digital bundles costing 6,800 yen which will include an original art book and all of the DLC, including the upcoming DLC pack.