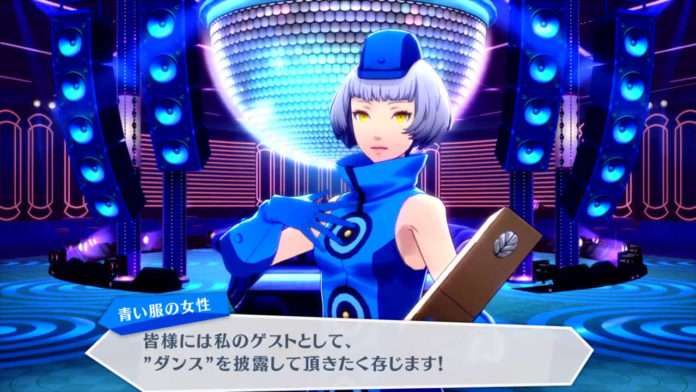 A leak from this week’s issue of Weekly Famitsu magazine #1529 confirms that Velvet Room residents will be playable dancers in the upcoming Persona spin-off rhythm games: Elizabeth in Persona 3: Dancing Moon Night, and Caroline & Justine in Persona 5: Dancing Star Night.

Additionally, new information with screenshots in the upcoming issue shows that songs will be playable with live footage from music events and animation, as in Persona 4: Dancing All Night.

As previously announced, this week’s Famitsu includes a Persona series feature, with new information on the upcoming spin-off rhythm games.