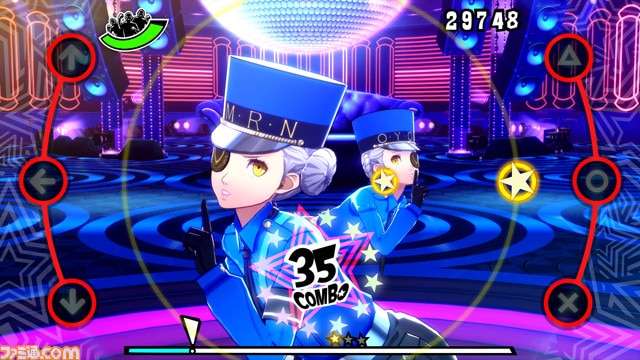 Following the news that Velvet Room residents Elizabeth with Caroline & Justine will be playable dancers in Persona 3: Dancing Moon Night and Persona 5: Dancing Star Night respectively, Famitsu has released screenshots that will not be appearing in the upcoming issue of the magazine.

In each game, you can enjoy the rhythm gameplay with animation and live footage, matching characters’ dancing.

As conditions are cleared in the game, you can get various costumes for each character.

This feature is located in the center of the magazine. Part of the article consists of a poster which can be removed, featuring characters from both games. 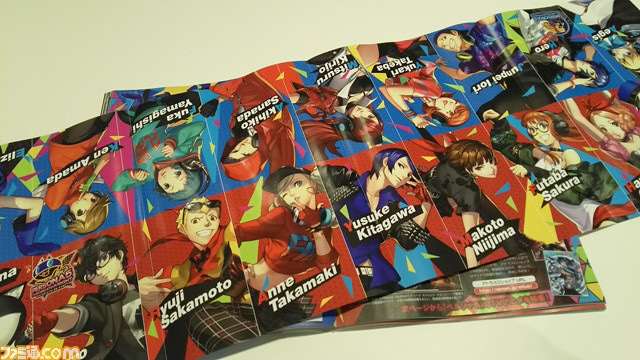 In the article for the TV anime of “Persona 5,” there are illustrations of the key art for each character released thus far all in one place. Additionally, the Haru Okumura key visual is released for the first time in this issue! 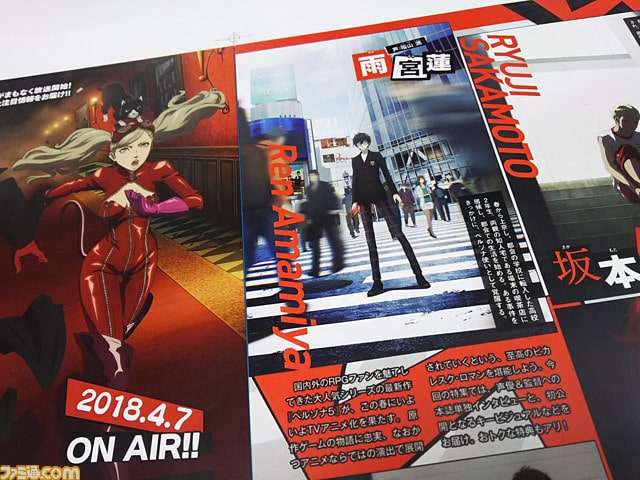 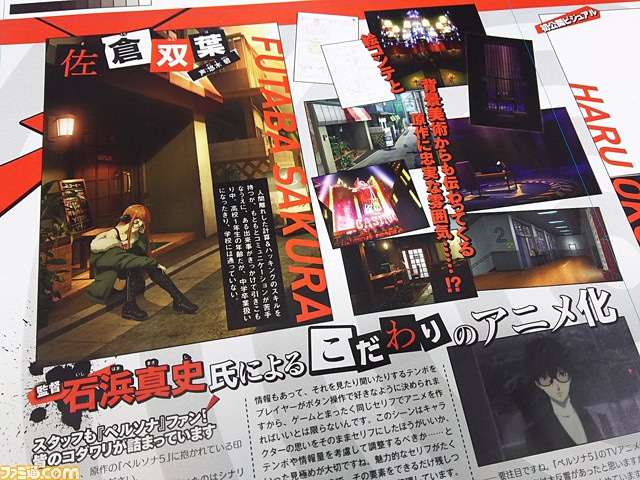