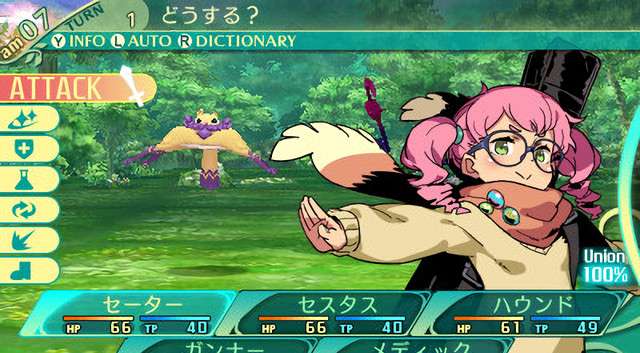 The demo version of Etrian Odyssey V: The End of the Long Myth was released in Japan on July 20, and a placeholder English title for the game has been discovered.

Via Reddit user XenesisXenon, using a North American region Nintendo 3DS system to StreetPass with a Japanese 3DS results in the trial version of Etrian Odyssey V showing the localized title “Beyond the Legends.” 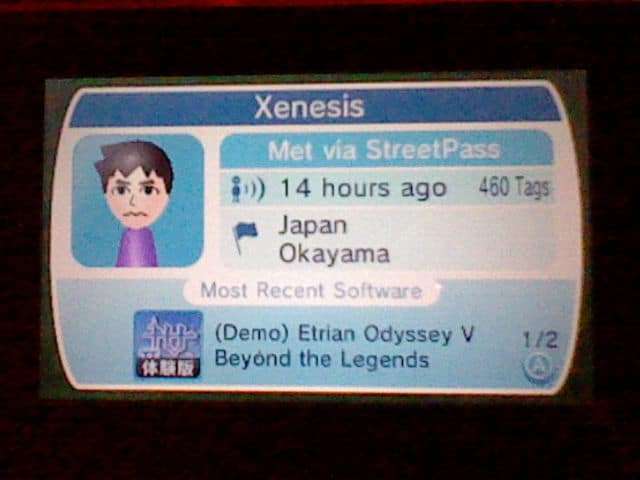 This means that the English name for Etrian Odyssey V: The End of the Long Myth stored within the data for the demo is “Beyond the Legends.” This is what appears as the localized title for English region 3DS handhelds.

While this could be a sign that English localization for the dungeon crawler is underway, the subtitle could also serve as a placeholder and be different from an eventual, official title.

There have been previous cases of unlocalized Japanese game titles appearing in their English names through StreetPass, like for Yokai Watch in 2014: 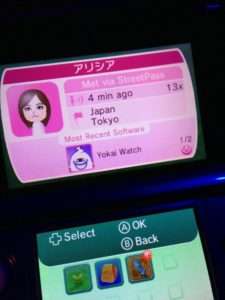