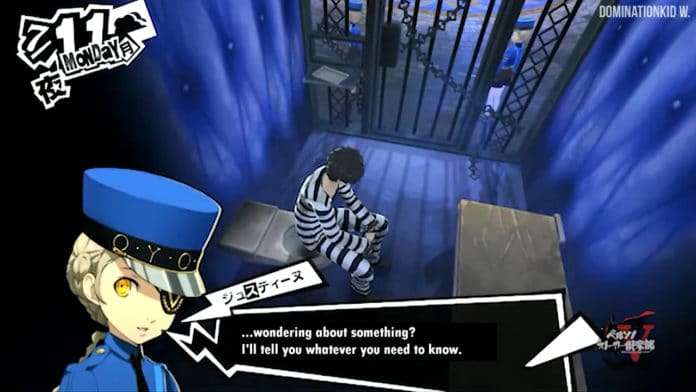 During the latest episode of the Persona Stalker Club V talk show, new gameplay footage from Persona 5 was shown, including a demonstration of the new Velvet Room.

@domipersona has translated the Velvet Room scenes with English subtitles and user interface.