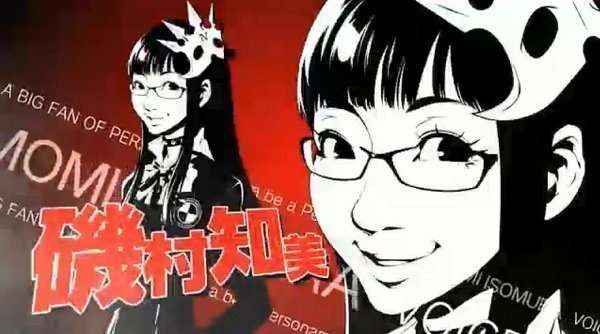 The first episode of the Persona Stalker Club aired earlier today shortly after the official website was revealed, and Siliconera has written a detailed report on it.

As announced last week, the Persona Stalker Club—the Atlus backed Persona talk show featuring freelance writer Mafia Kajita and voice actress Tomomi Isomura—had its first episode today. Directly influenced by the Persona reveal back in November, the show took place at around 9:00 PM JST broadcast on Niconico and it consisted of the hosts discussing topics such as Persona music lyrics and the latest Persona news.

Of note, they showed a single new screenshot from Persona 4: Dancing All Night featuring Yu and it was stated that the Persona Team will personally answer some questions from fans in the Q&A segments of future episodes. 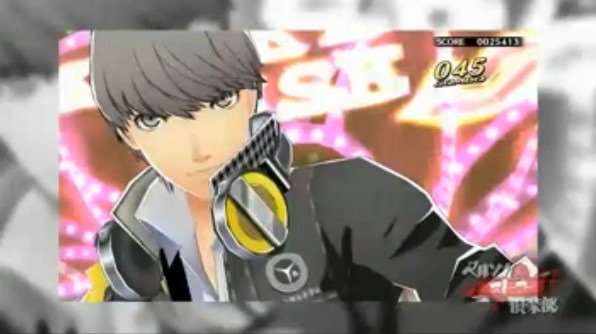 The full report can be read on Siliconera and the archive of the broadcast can be seen on the official PSC website.