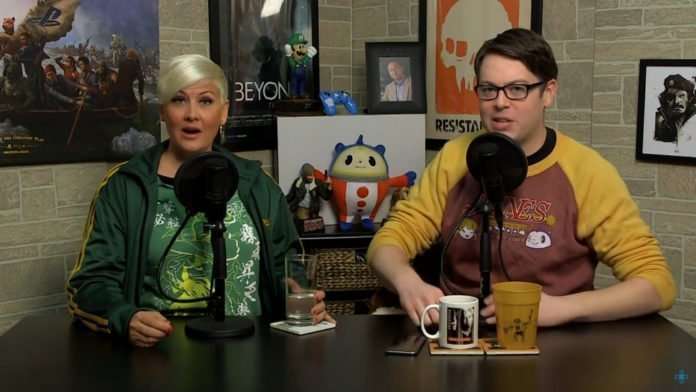 Kinda Funny Games had an interview with Chie Satonaka’s English voice actress, Erin Fitzgerald, where she discusses how her work on the Persona series influenced her life.

In the interview, Erin Fitzgerald discusses how working on Persona as the voice of Chie influenced her life. Following last month’s teases that we would be seeing the English version of Persona 4: Dancing All Night soon, she also states that the English voice work for the PlayStation Vita rhythm game is approaching its end, while expressing worry that her role as that character is also ending:

I’m pretty sure I’m allowed to say that we’re finishing up the ‘Persona Dance’.

In addition to discussing her time with Persona, Erin Fitzgerald also talks about how she became an actress, her experience in the industry, and what it takes to be a voice artist for video games.