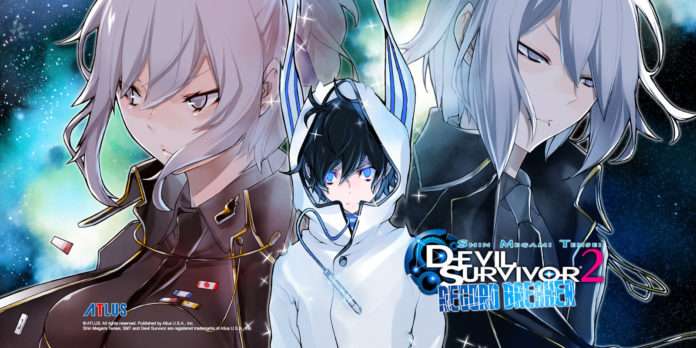 Another Atlus published game on sale on the eShop is Code of Princess, reduced from $29.99 to $9.99.

Code of Princess and Shin Megami Tensei: Devil Survivor 2: Record Breaker from ATLUS are on sale until 8:59 a.m. PT on Jan. 25.

Devil Survivor 2: Record Breaker (or Break Record in Japan) is a strategy RPG released for the Nintendo 3DS in Japan on January 29, 2015. The game was released in North America on May 5, 2015.