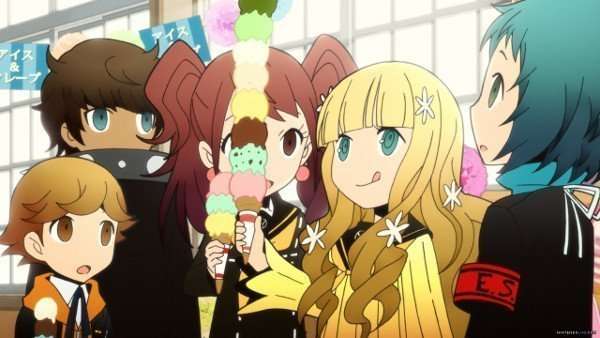 Shin Megami Tensei: Devil Summoner: Soul Hackers and Persona Q: Shadow of the Labyrinth will both be on sale on the North American eShop from December 28, 2015 until January 11, 2016.

The price the games will cost during the deal is not indicated, however @Wario64 on Twitter states that the previous sale for the games had Soul Hackers cost $9.99 and Persona Q $19.99.