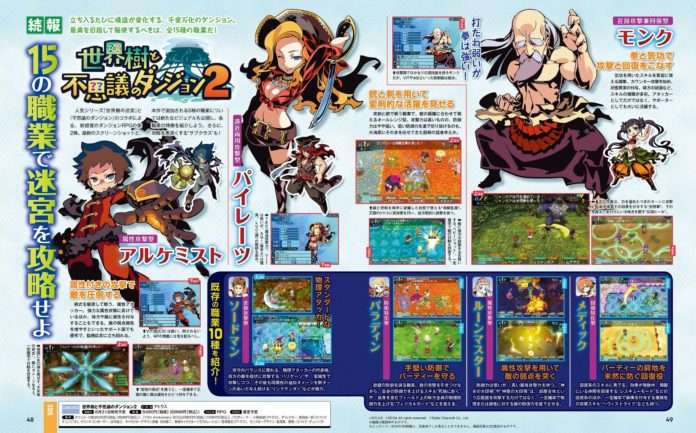 The feature contains new artwork and information of the abilities for the game’s new classes: Samurai, Pirate, Alchemist, Monk, and Farmer. 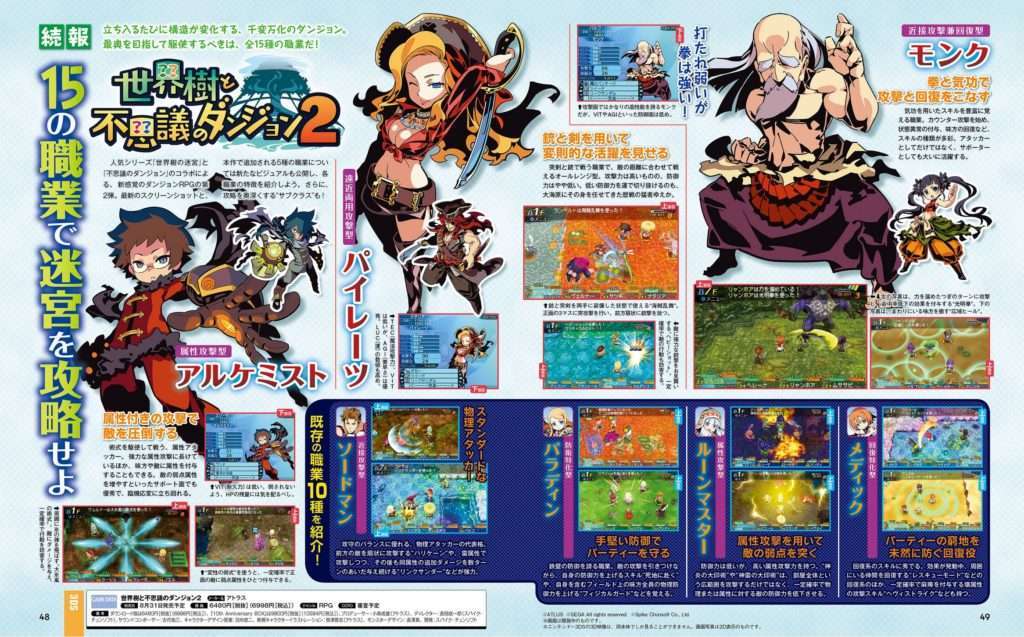 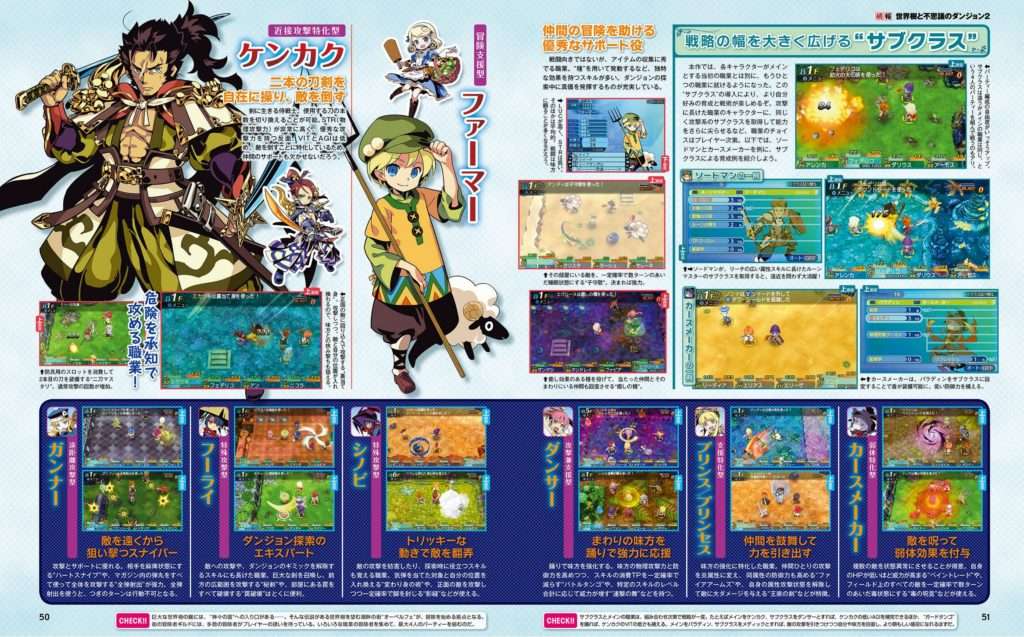