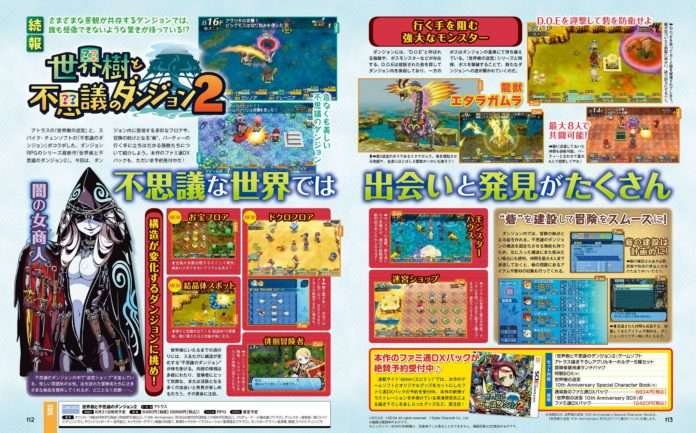 The feature contains information on the game’s dungeon structure and enemies that are present within them (powerful “D.O.E.” enemies), as well as the “Fort” mechanic which aids adventurers. 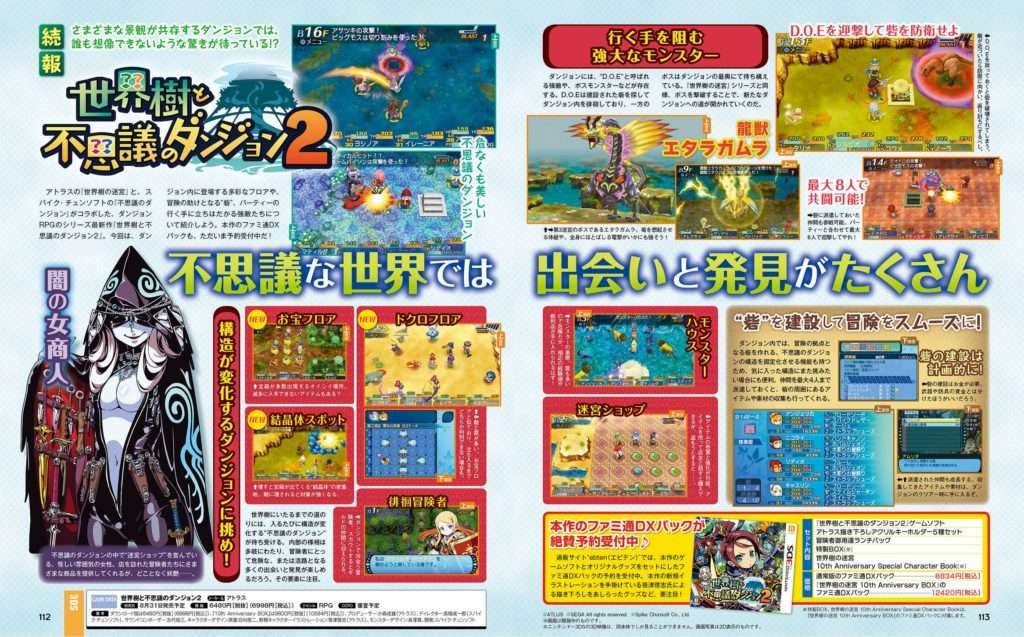