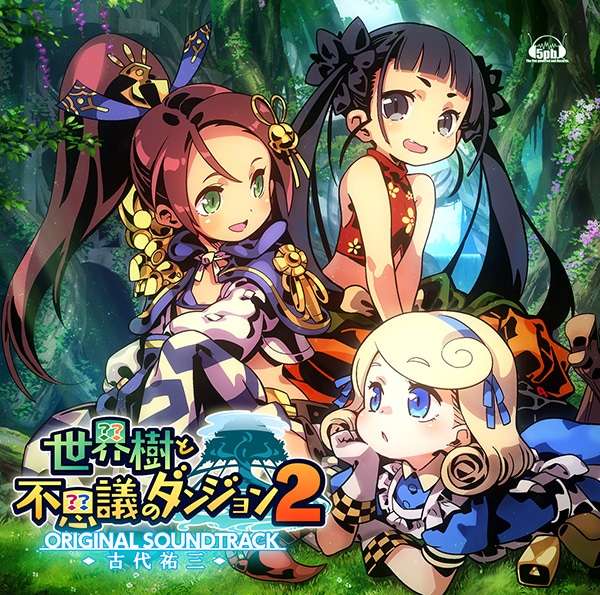 Atlus has announced that the two-disc original soundtrack for Etrian Mystery Dungeon 2 will be released on September 20, 2017.

The soundtrack will contain a complete collection of the in-game music by series composer Yuzo Koshiro, including all new tracks for the title and arrangements of tracks from past titles.

The cover illustration was drawn by artist Hiroshi Sasazu.