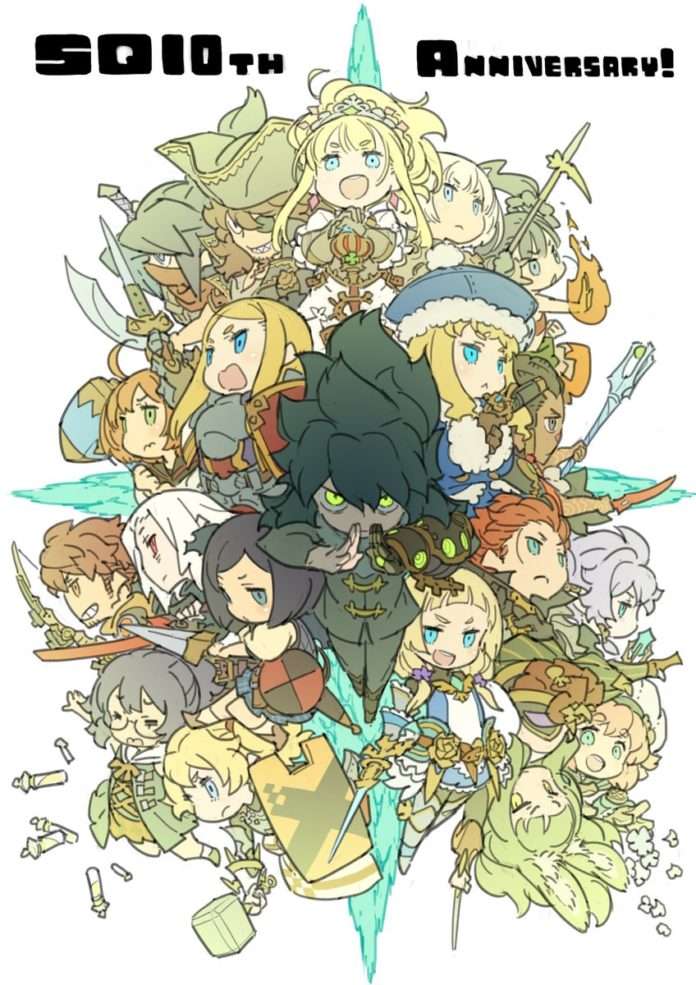 The first game in the Etrian Odyssey series released 10 years ago, on January 18th, 2007. To celebrate this milestone, series artist Yuji Himukai has posted an illustration on twitter. 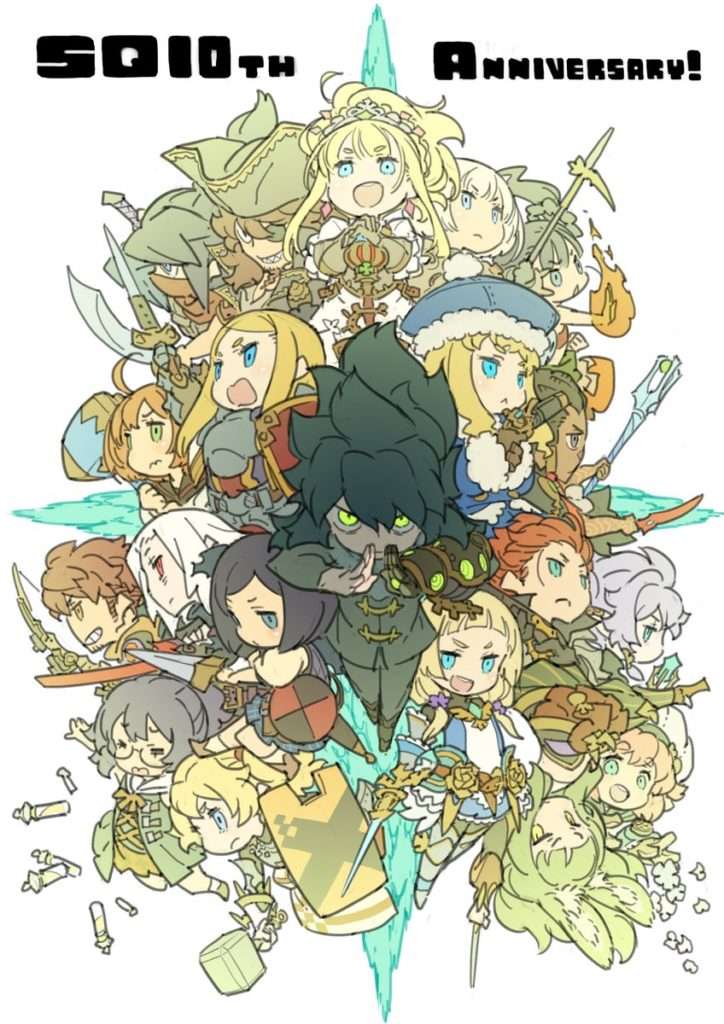