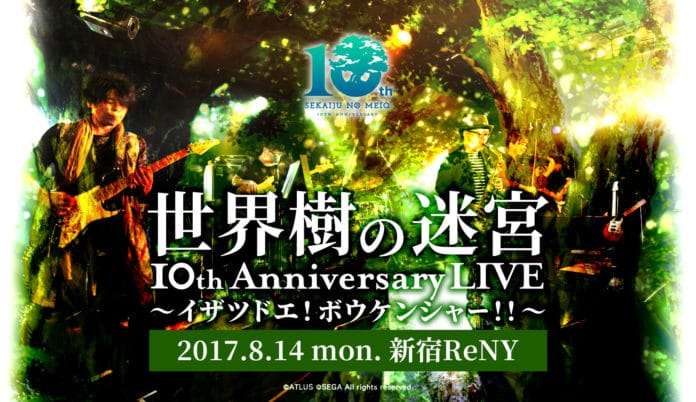 The event will feature the “SQ FOE Band”, led by  Noriyuki Kamikura and joined by series composer Yuzo Koshiro. It will deliver various well known songs from the series.

An advance ticket lottery will open on Sunday May 21st until Monday June 5th. General ticket sales will open on Saturday June 17th.

Photos from the Previous Live Event