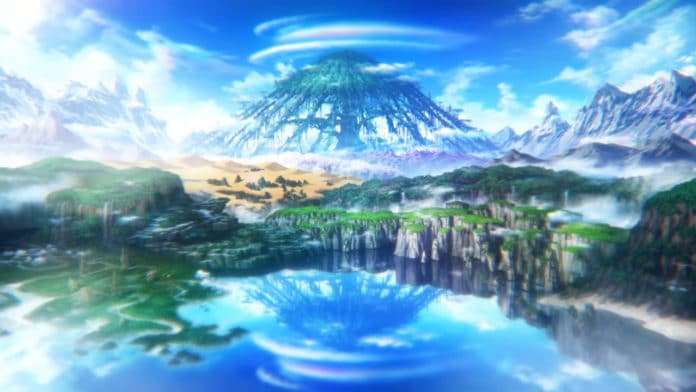 This year marks the 10th anniversary of the Etrian Odyssey series, with the original game having released on January 18, 2007, and there will be a live stream event to celebrate on May 20th, 2017 at 7:00 PM JST. This was announced during the Atlus Announcement 2017 (Spring) live stream.

More information concerning the event will be announced at a later date. The Niconico stream page can be found here. 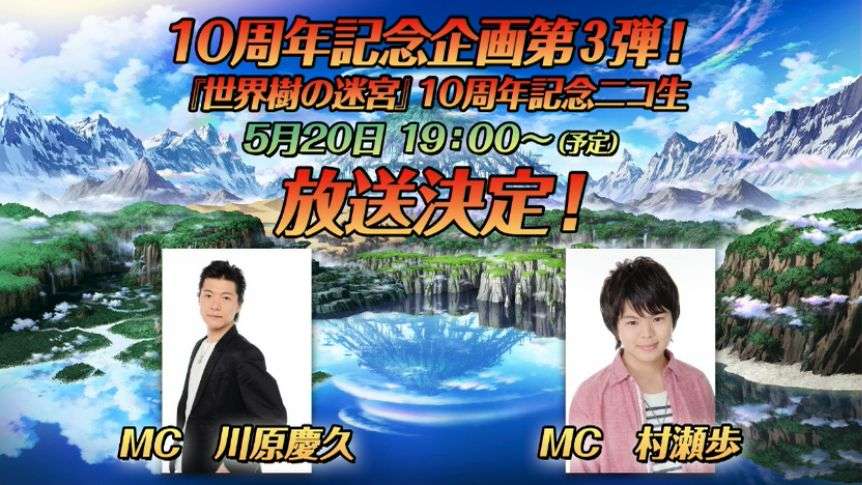 The hosts will be the two who have appeared in previous Atlus Etrian Odyssey live streams: Yoshihisa Kawahara (voice actor) and Ayumu Murase (voice actor).