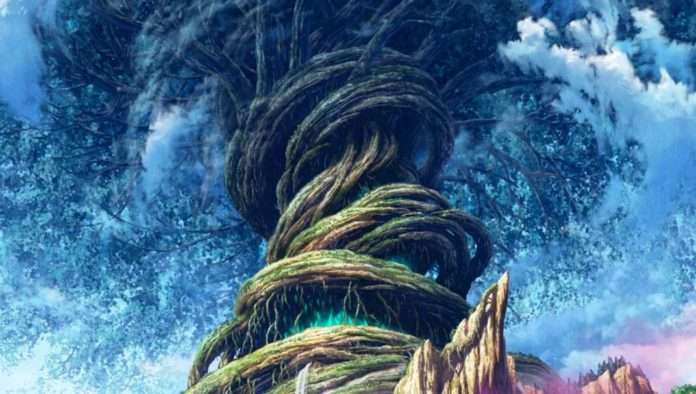 A live stream celebrating the 10th anniversary of the Etrian Odyssey series was previously announced for May 20th, 2017, and Atlus has released new information giving an overview of what to expect from it. 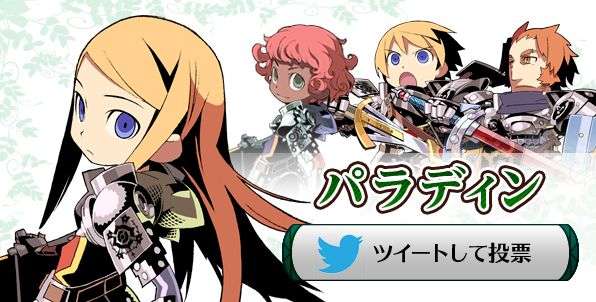 To celebrate the 10th anniversary of the series, Atlus is holding a poll to determine the most popular classes among the Etrian Odyssey fanbase. Through the website, fans can vote through use of Twitter links and hashtags.

The ranking (the top 15) is set to be updated at around 10 AM JST every day. The final results will be released during the “Etrian Odyssey Series 10th Anniversary Special” live stream on May 20th. 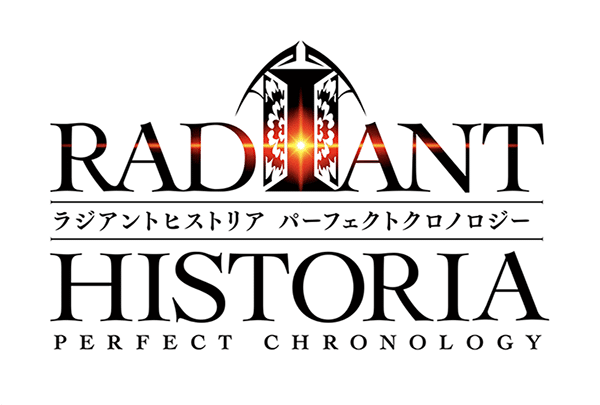 During the Etrian Odyssey live stream’s pre-show from 7:00 PM JST to 7:30 PM JST, a number of songs recorded for the complete 2-disc soundtrack of Radiant Historia: Perfect Chronology, bundled with the game’s limited edition, will be unveiled.