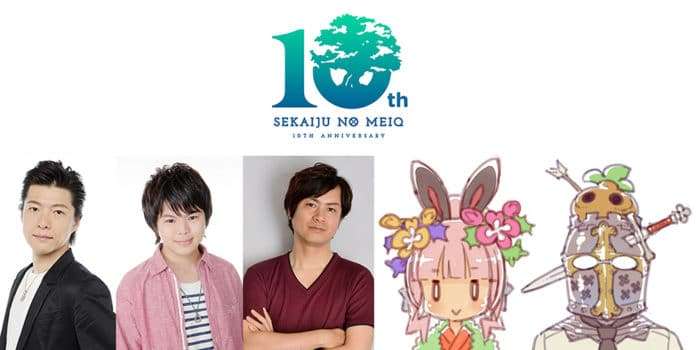 A talk show event has been announced to conclude the 10th anniversary year of the Etrian Odyssey series. Taking place on December 13, 2017, It will be held at the Loft Plus One venue in Shinjuku.

Yoshihisa Kawahara, Ayumu Mirase, composer Yuzo Koshiro, character designer Yuji Himukai and director Shigeo Komori will take part in the discussion, as creatives and voice actors. The audience will spectate as they enjoy food and drinks in this early year-end party.

Questions are being accepted from fans via Twitter—from November 1 to November 30—with the hashtag “#世界樹ロフトプラスワン,” which will be answered during this talk show. 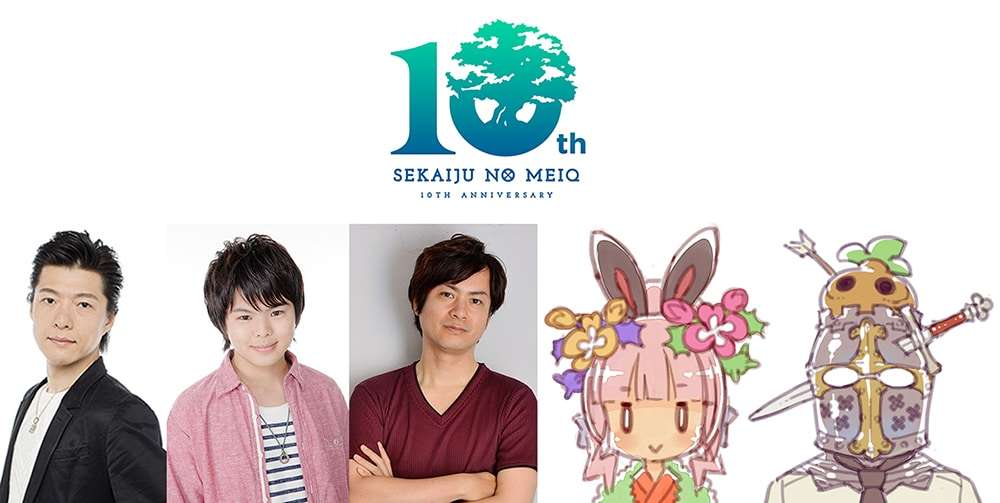