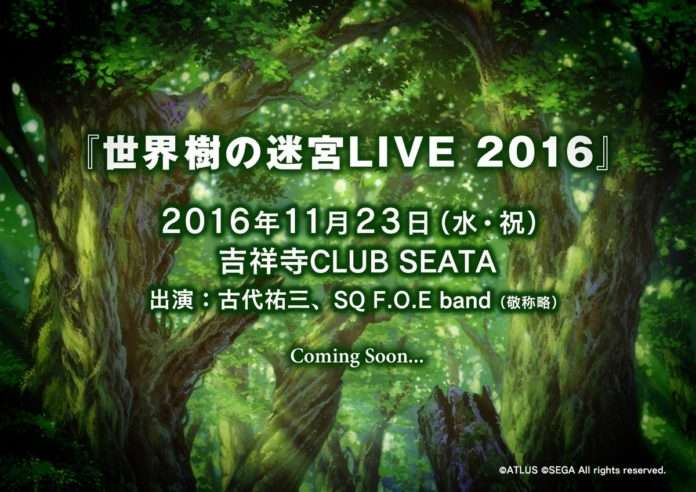 During the Etrian Odyssey V: The End of the Long Myth launch live stream, new events and collaborations for the series were announced.

This is in addition to the previously reported collaboration news for the Etrian Odyssey V real mystery game. 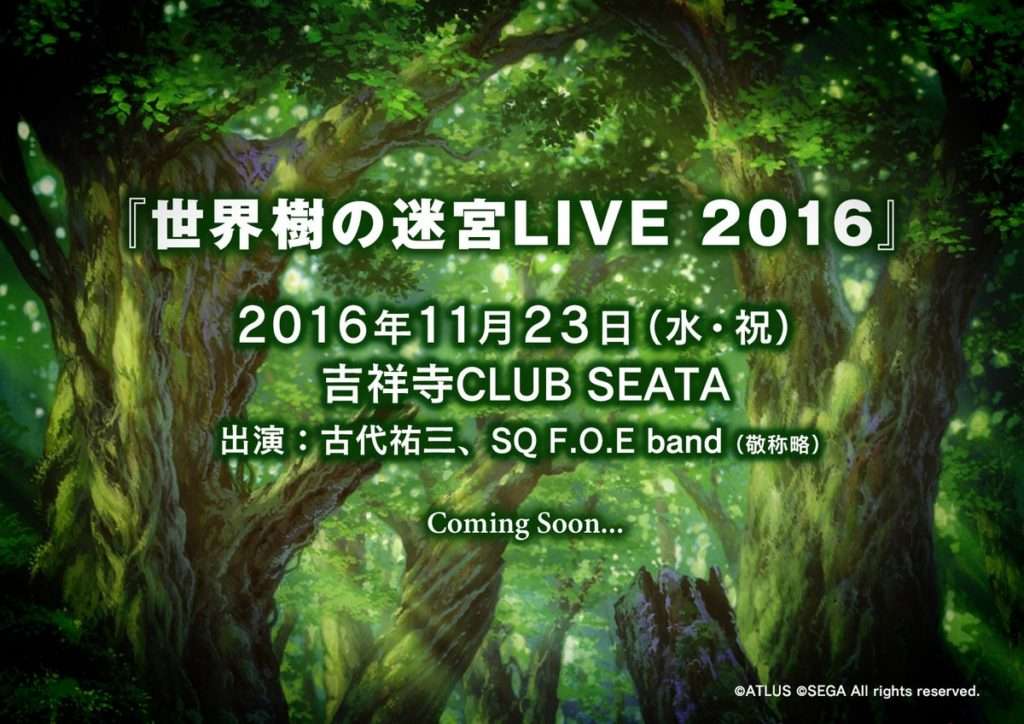 A concert by the name of “Etrian Odyssey LIVE 2016” will be taking place on November 23, 2016 at the Kichijoji CLUB SEATA venue.

The performance will feature series composer Yuzo Koshiro, as well as the “SQ F.O.E band.”

Details such as ticket sales will be posted at a later date.

To celebrate the launch of the game, Etrian Odyssey V will have its own shop during the “B-1 Grand Prix” gourmet event at the AKI-OKA CARAVANE cafeteria. 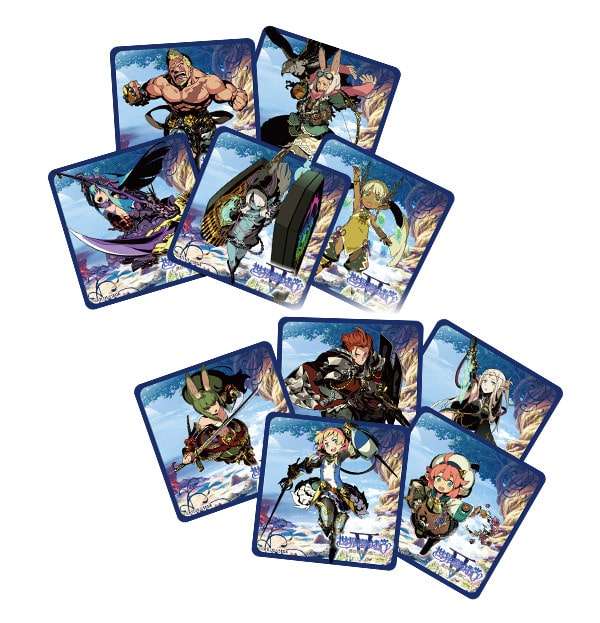 The B-1 Grand Prix is an annual food festival/event/circus aimed at bringing together and promoting Japan’s many regional cuisines. The ‘B’ stands for ‘Brand’. Here, prefectures push their regional ‘brand’ through food.

For Whom the Alchemist Exists Collaboration

Etrian Odyssey V will have a collaboration with the mobile strategy RPG game For Whom the Alchemist Exists from August 10 to August 24, 2016. 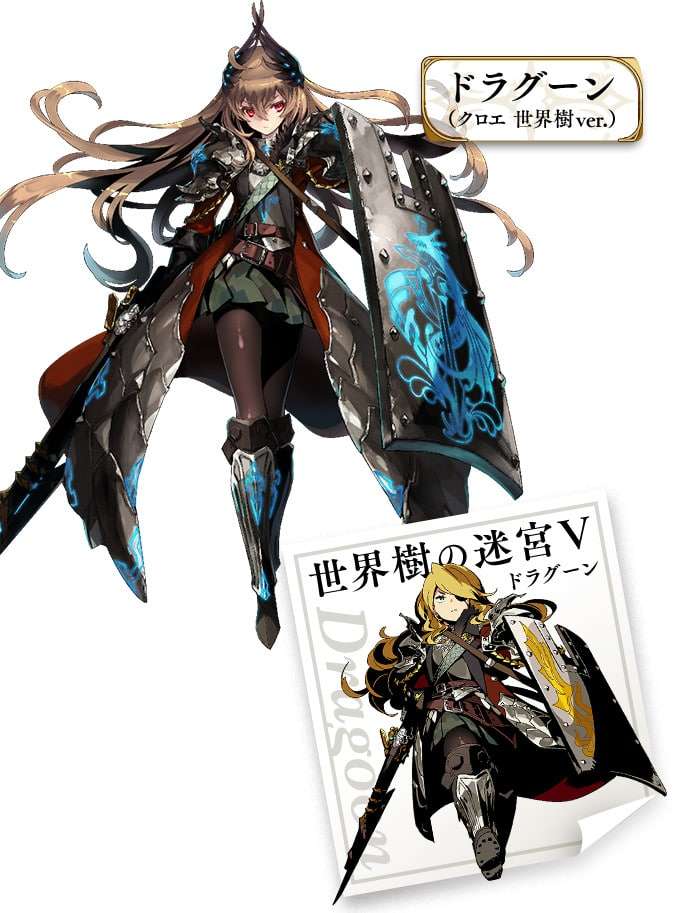 Unique stages and quest enemies from Etrian Odyssey V will appear during the collaboration, with special item drops.

More details will be announced during the For Whom the Alchemist Exists live stream #03 on August 6.