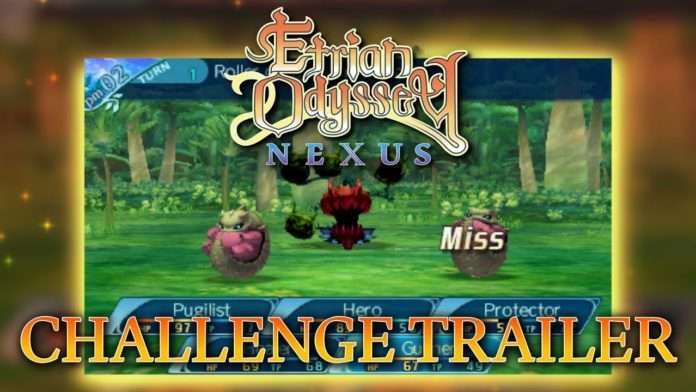 Additionally, Atlus has fully launched the official English website for Etrian Odyssey Nexus. It features details on the playable classes, important characters, and the game’s mechanics.