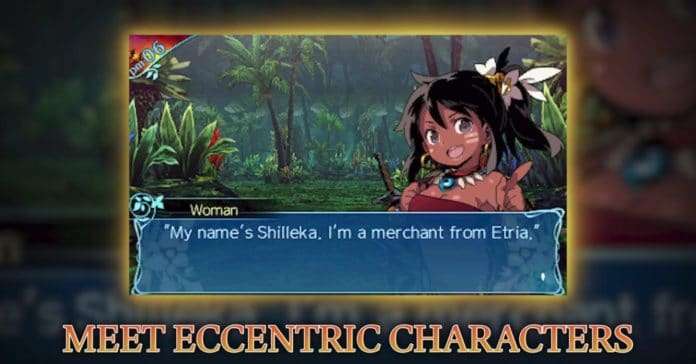 Following the announcement that Etrian Odyssey Nexus will release in the West on February 5, 2019, Atlus USA has released the first English trailer showing off the game’s English localization.