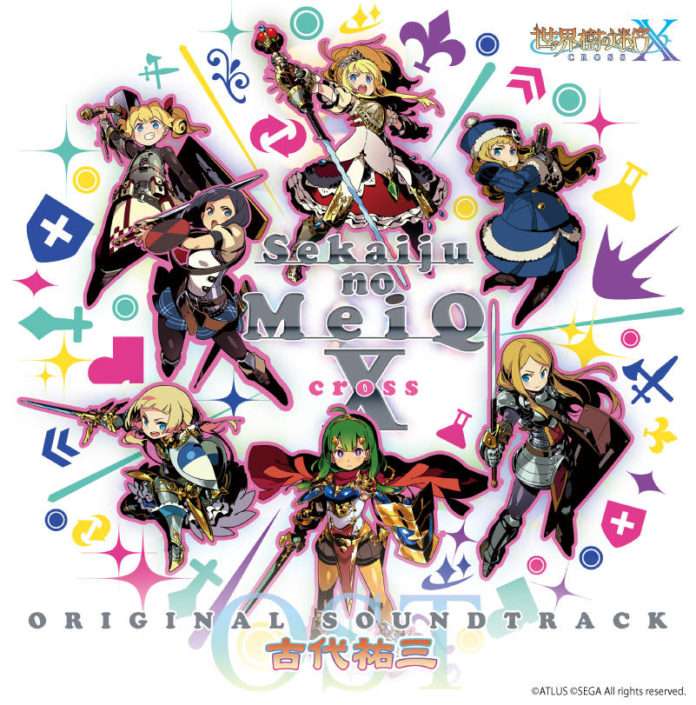 Atlus has announced that the soundtrack of the popular 3D dungeon RPG Etrian Odyssey Nexus (“Etrian Odyssey X” in Japan) will be released on May 29, 2019 by UMAA (United Music and Arts). 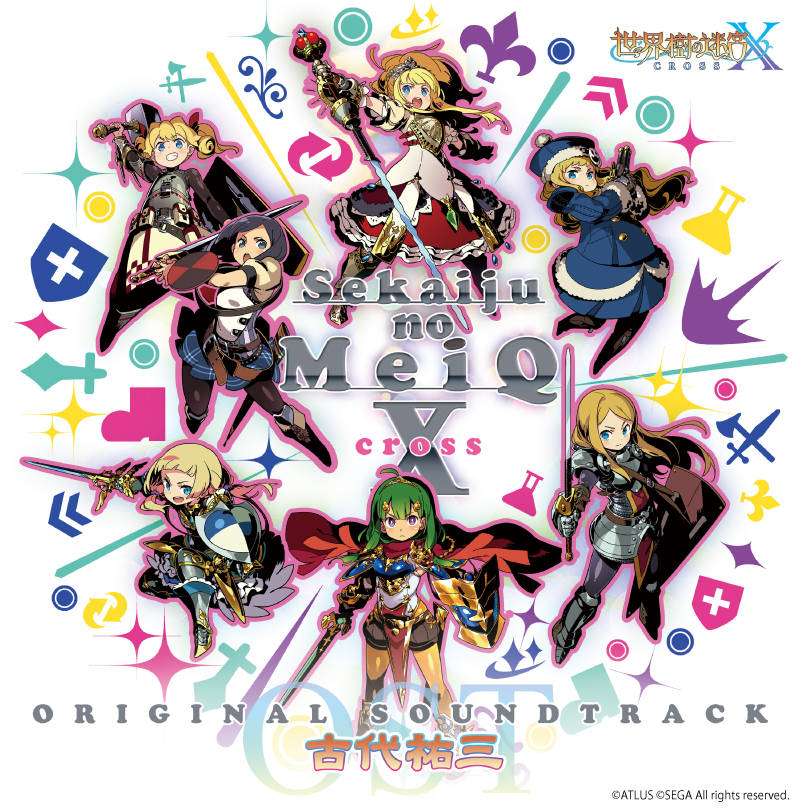 The release will consist of a 2-disc set, with music by the series sound composer Yuzo Koshiro.