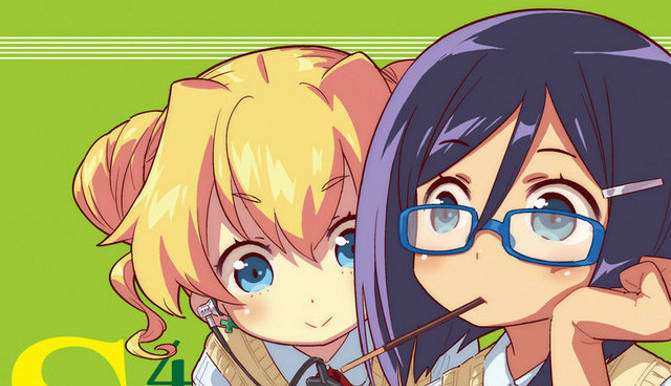 The Etrian Odyssey series has experienced continued development since the first entry in January 2007. Starting today (October 30, 2019), 411 songs from 9 titles in the series have been released through music streaming services both in Japan and overseas, with a worldwide distribution. 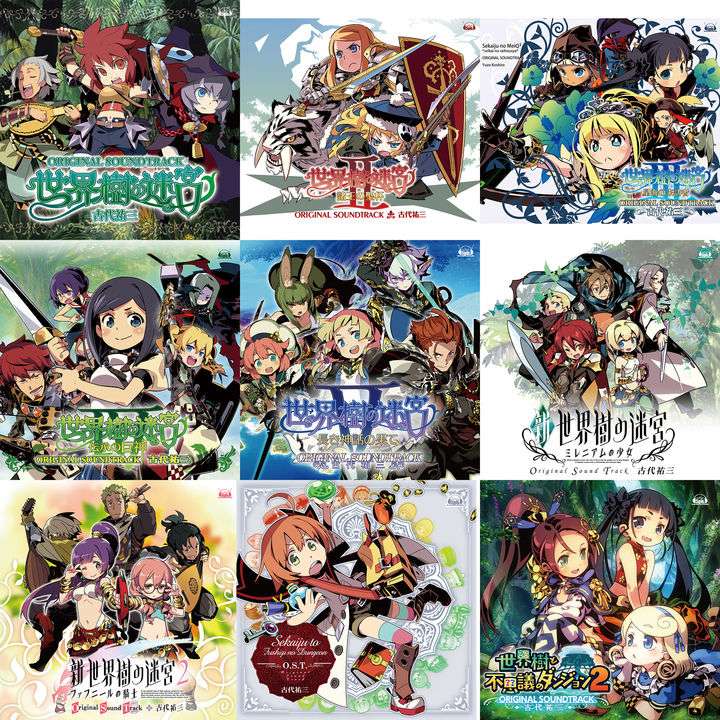 The main composer for the series is Yuzo Koshiro. The soundtracks released are from the following games:

The soundtrack is also available through other major music distribution services.

In August 2017, the “Etrian Odyssey User’s Best Album” was released, consisting of fan favorite music throughout the series.