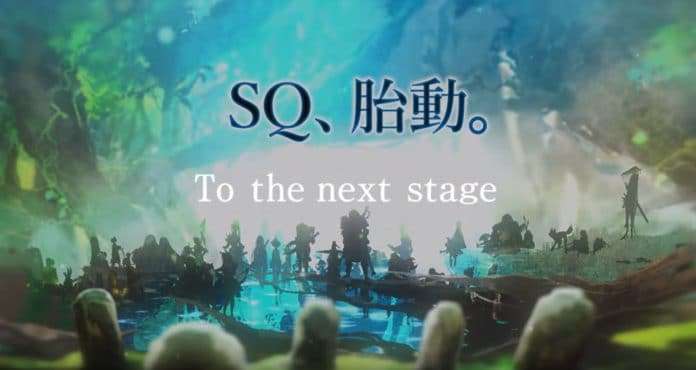 At the end of the launch live stream for Etrian Odyssey X, Atlus have released a teaser declaring plans to continue the series after the 3DS.

From the beginning, Etrian Odyssey X was announced to be the final Etrian Odyssey title on Nintendo 3DS. However this is merely the beginning of the next stage. The series is now moving towards an entirely new world, which director Shigeo Komori hopes to be able to give form to as soon as possible.