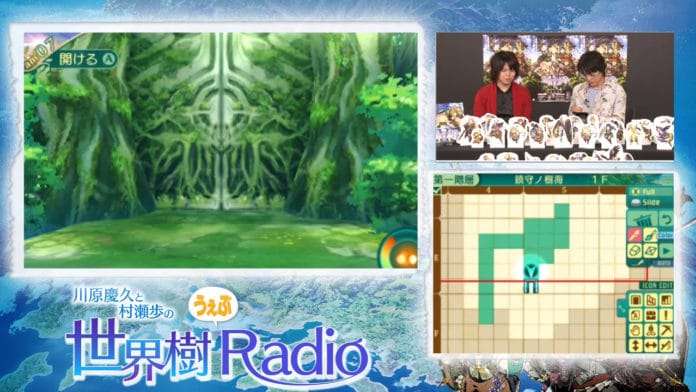 Following the first episode of the Etrian Radio video series two weeks ago, the second episode of the web series for Etrian Odyssey V: The End of the Long Myth has been released.

In this episode, a dungeon theme for Etrian Odyssey V can be heard played in full, in the video below, starting at time stamp 26:56. Additionally, more than 20 minutes of gameplay footage from the start of the game can be seen played from time stamp 32:25 to 56:05.

Similar footage from the beginning of the game can be found in a previous video from March 2016, when the first gameplay footage of Etrian Odyssey V was shown.

The hosts are Ayumu Murase (voice actor) and Yoshihisa Kawahara (voice actor), who were the hosts for previous Etrian Odyssey V live streams.

Three people will be receiving an autographed clear file from the hosts by posting impressions of the second episode on Twitter, with a July 8, 2016 deadline. One person will receive an autographed poster. 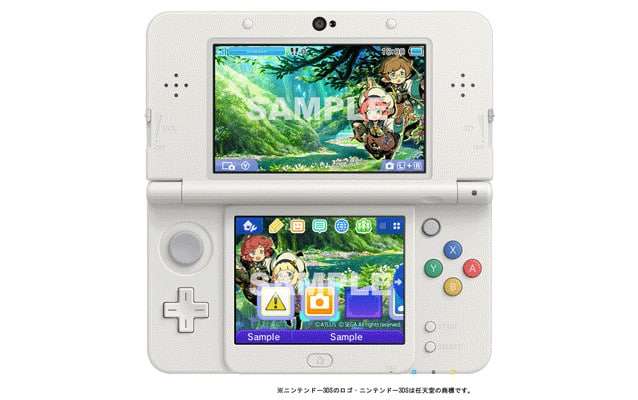 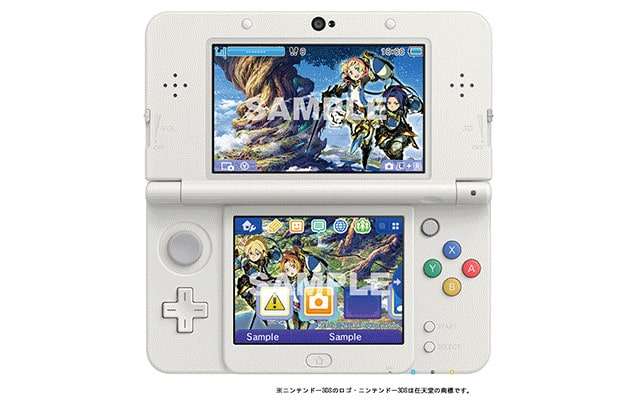 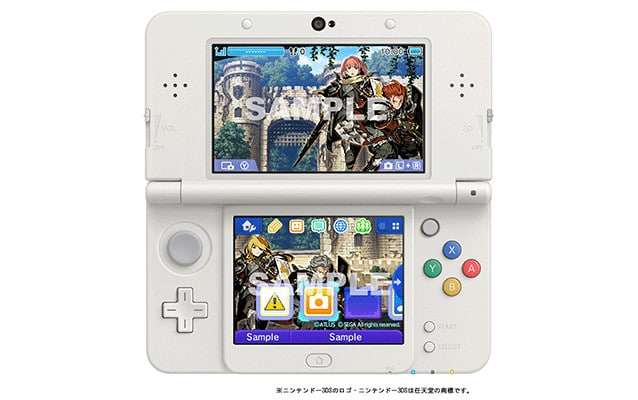 A list of the retailer specific pre-order bonuses in Japan can be found in a previous post.