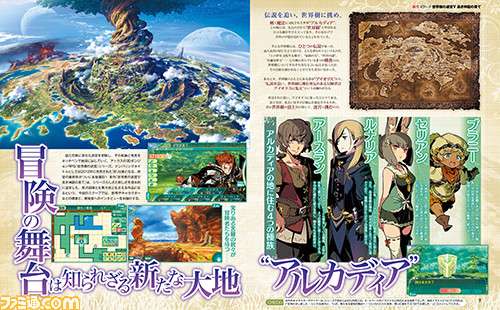 Following the developer statement that the game was in its final stages of development and that it would be released for the Nintendo 3DS via an Atlus survey, Etrian Odyssey V: The End of the Long Myth has been officially announced for a 3DS release on August 4, 2016 in Japan for 6,480 yen. 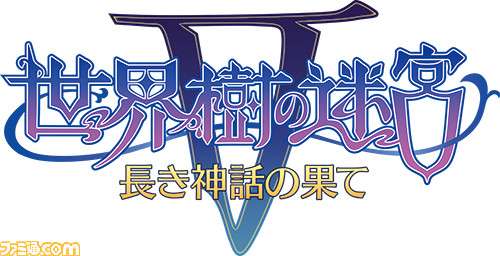 This week’s issue of Weekly Famitsu magazine #1422 (releasing on March 3, 2016) will contain a 10-page feature for the game, containing a summary of information of the game as well as developer interviews. Additionally, the cover and back cover of the magazine will be illustrated by character designer Yuji Himukai, with this being the first scoop of the game since it was announced in Fall 2014.

Etrian Odyssey V is set in an unknown land by the name of “Arcadia” where four races exist: the “Arslan,” “Lunaria,” “Serian,” and “Brany.”

The character classes have been revamped, letting players have an additional degree of freedom over character creation. 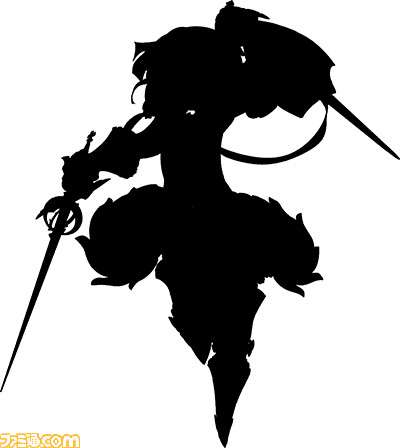 Additionally, there will be a special Niconico live broadcast for Etrian Odyssey V on March 5, 2016 at 9:00 PM JST (4:00 AM PST / 7:00 AM EST) which will show of the first trailer for the game to the public, celebrate the series music, and answer questions received via Twitter. 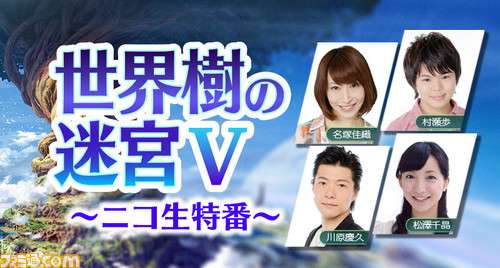 The official website has been updated with an image for the upcoming live stream.