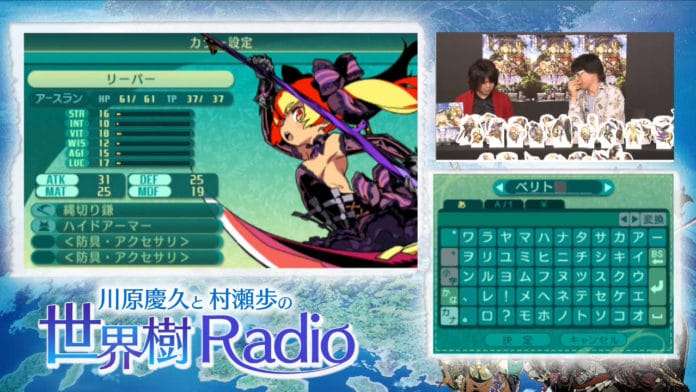 Following the announcement that “Etrian Radio” would become a video series during the course of June and July 2016, the first episode of the web radio show for Etrian Odyssey V: The End of the Long Myth has been released.

The hosts are Ayumu Murase (voice actor) and Yoshihisa Kawahara (voice actor), who were the hosts for previous Etrian Odyssey V live streams.

Additionally, the battle theme for Etrian Odyssey V can be heard at time stamp 32:19 and gameplay footage featuring character customization can be seen starting at time stamp 36:25.

Three people will be receiving an autographed clear file from the hosts by posting impressions of the episode on Twitter, with a June 24, 2016 deadline. One person will receive a mystery signed color paper. 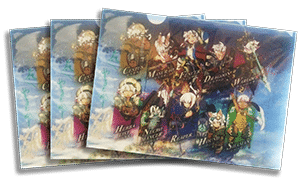