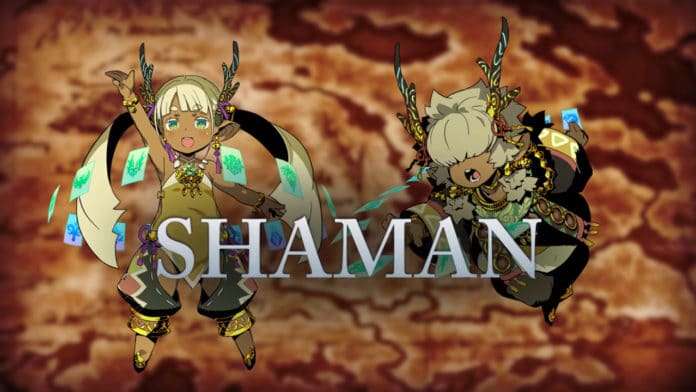 Atlus USA has released a new trailer for Etrian Odyssey V: Beyond the Myth, featuring the Shaman class.

Sometimes a party doesn’t need more damage dealers or absorbers. Sometimes a party needs someone who can bring the buffs and make the team an even deadlier fighting machine than before. Luckily, the wise and powerful Shamans does just that and more! The spiritual Shaman is a support class that utilizes various prayers to help allies deal more damage and take more hits. Besides helping boost stats and raising resistances for the party, Shamans can even nullify all of its buffs to unleash a deadly attack wave against foes. In the right situations, this move can mean the difference between life or death.

The Shaman class’ page on the official website can be found here.