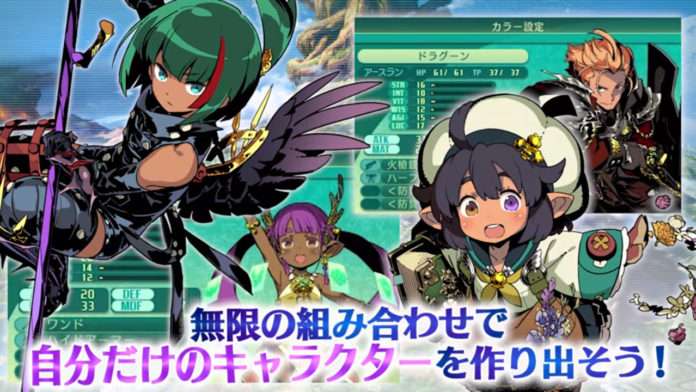 Atlus has released a new trailer for Etrian Odyssey V: The End of the Long Myth which shows off the game’s character creation.

As described previously, the steps the video shows off for the enhanced character creation in Etrian Odyssey V are the following:

Additionally, a page has been added highlighting the different races in the game and their classes.