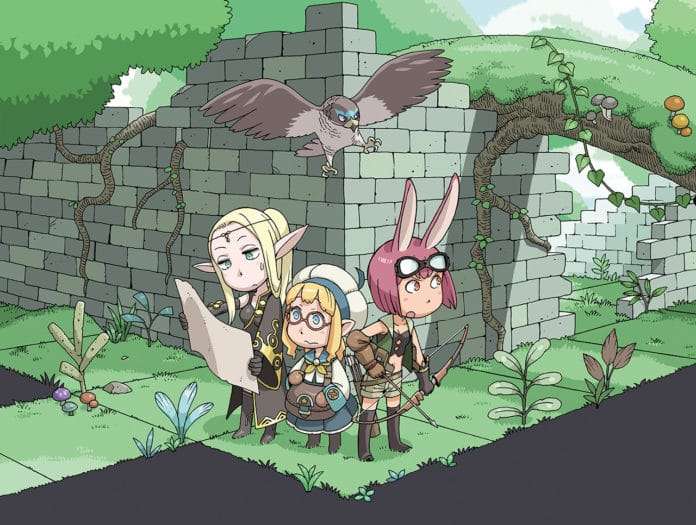 Following the start of a daily guest illustration countdown for Etrian Odyssey V: The End of the Long Myth, the illustration for 6 days left has been shown and the official website has had its regular, weekly update.

There are 6 days left until the release of the dungeon crawler in Japan. Today’s illustration is from the cartoonist Masakazu Ishiguro, known for his high school girl comedy manga And Yet the Town Moves. 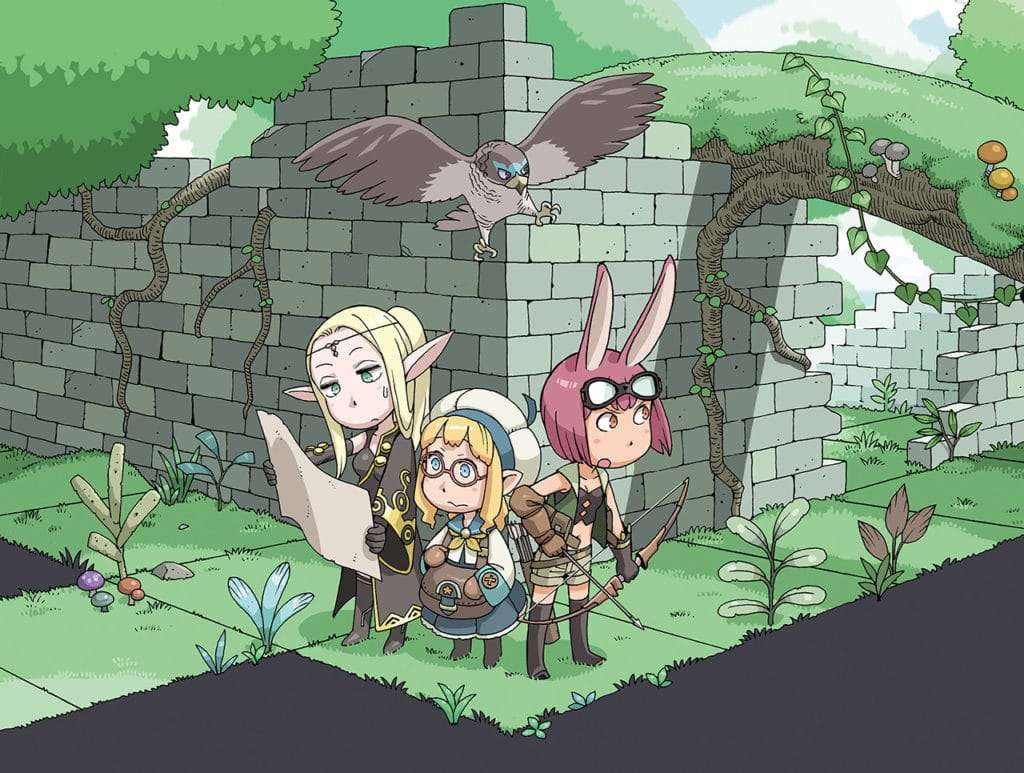 The character pages for the Hound class and the Shaman class have been updated with their own “Another Color” alternate customization options.

Additionally, the DLC page has been updated with the recently revealed Gunner portrait. 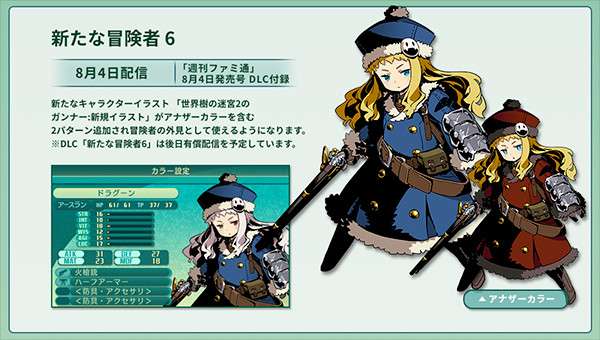