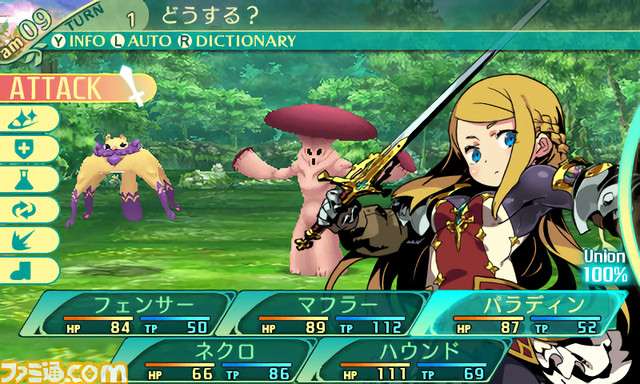 Following the announcement of the FM music DLC, The list of upcoming DLC for Etrian Odyssey V is included in the newest issue of Famitsu. Translation via Gematsu:

The “Adventurer Training Plan” and “Adventurer Good Luck Plan” quest sets are included in the limited edition of the game in Japan.

The Famitsu article will include comments from director Shigeo Komori. It will also show off the remaining DLC illustrations (along with alternate colors).

There will be an interview with the sound composer Yuzo Koshiro, along with a special contribution by illustrator Mota (the artist for 7th Dragon). 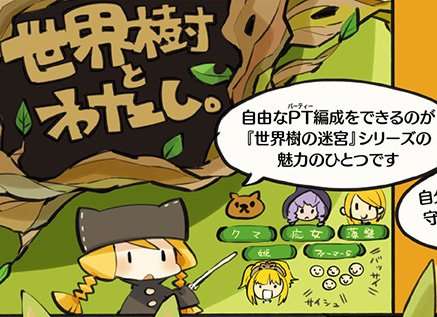 An A5 size coloring book will also be provided in the special appendix of the issue.