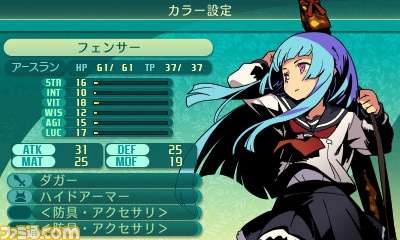 New screenshots for Etrian Odyssey V: The End of the Long Myth have been released, along with the results of a fan questionnaire that took place earlier last month.

As reported previously, the cover for the issue of Weekly Famitsu magazine releasing on August 4, 2016 (the same day as the release date for Etrian Odyssey V) will feature a Yuji Himukai illustration for the upcoming game.

A survey for the magazine cover was released for fans to vote on which character classes they’d want to see featured and in which party positions. The results have been released after a large number of answers. 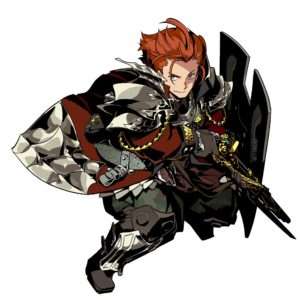 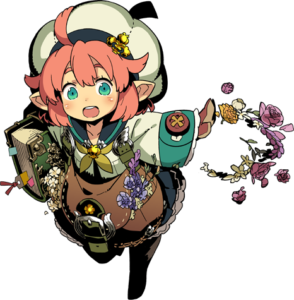 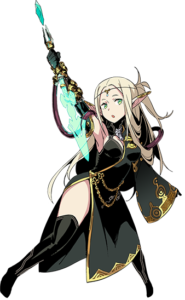 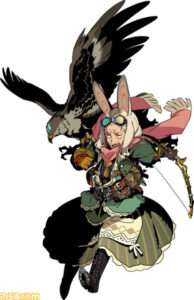 The appearances for the classes can be found in this previous post and this one.

From the results, this means that the four classes listed above, with their respective appearances, will be the ones featured on the cover of Famitsu magazine releasing on August 4th. This will be alongside the Fencer, who was not part of the survey and will be included by default.

Following the recent scans showing off new Etrian Odyssey V portraits, Famitsu has released screenshots of the cosmetic downloadable content that couldn’t be published in the article.