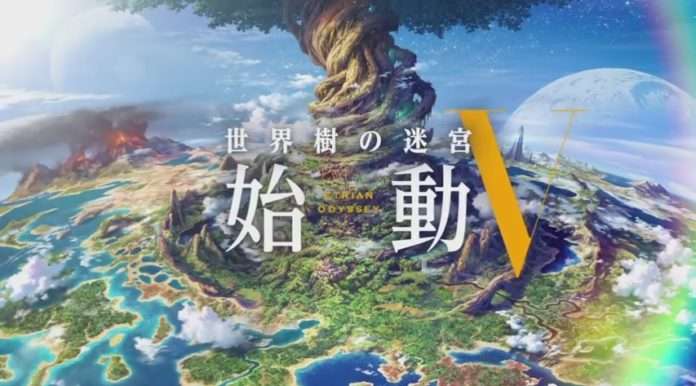 In this week’s issue #1414 of Weekly Famitsu magazine, there is a game creators interview with a number of Japanese developers for their 2016 aspirations.

One of the interviewees includes Shigeo Komori, director of the Etrian Odyssey series, stating that the next mainline sequel in the series has entered its final stages of development.

Etrian Odyssey V is in its final stages of development. Details are cold right now, but it’ll ease up in a little while longer.

Etrian Odyssey V was announced on November 24, 2014 with a teaser trailer and a website, with no release date or platform announced for the game.