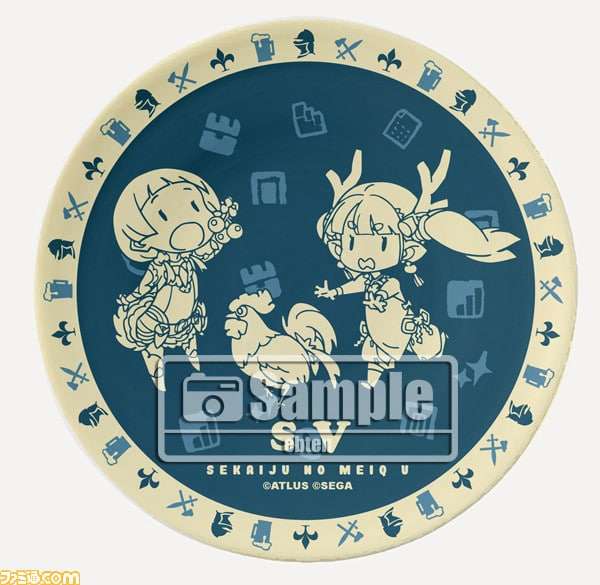 Following the previously announced Famitsu DX Pack limited edition release for Etrian Odyssey V: The End of the Long Myth, its contents have been shown.

The regular edition of the Famitsu DX Pack will cost 8,780 yen (excluding tax) and includes a Yuji Himukai illustrated B2 tapestry and a 2-piece mini-plate set. 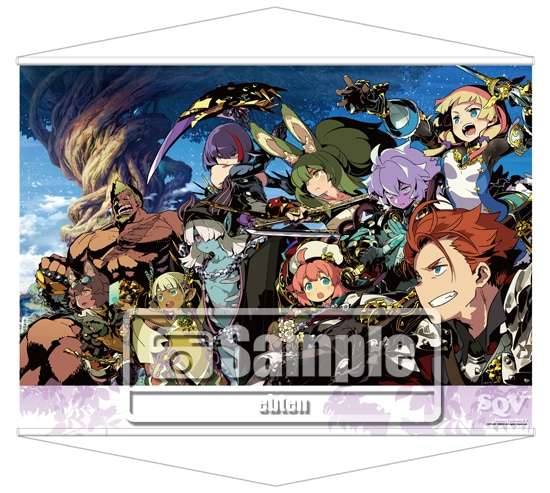 A set of tableware illustrated by Yuji Himukai. Two small plates with unique illustrations. The diameter of the players is 130 mm.

A three-dimensional laser engraving in a crystal cube of the Fencer class. A variety of appearances can be had by installing the cube on the included LED stand accessory, for an interior decoration. 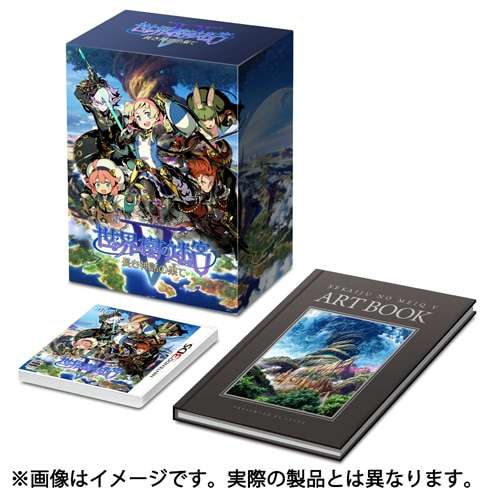 The “Rough Sketch Ver.” soundtrack along with the 24-page original booklet—first-print copy bonuses for the game—are also included with the Famitsu DX Packs. 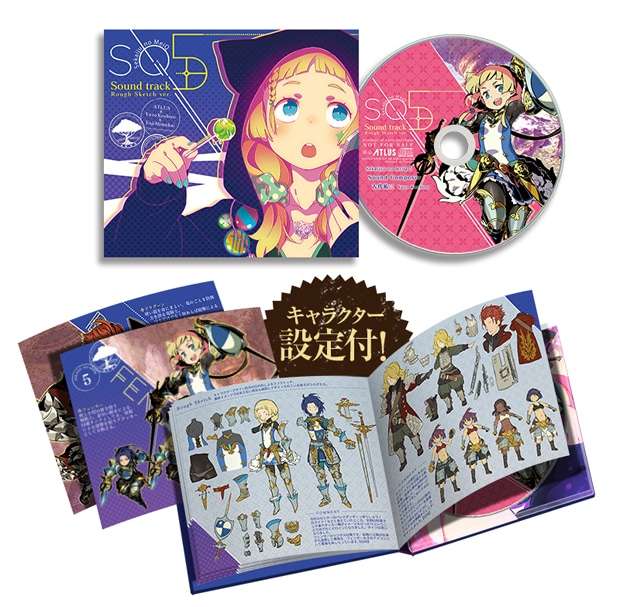