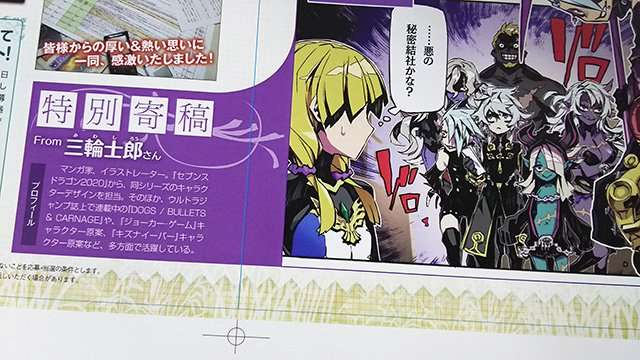 This week’s issue of Weekly Famitsu magazine #1446 will contain the final feature on Etrian Odyssey V: The End of the Long Myth, which was released on August 4th. 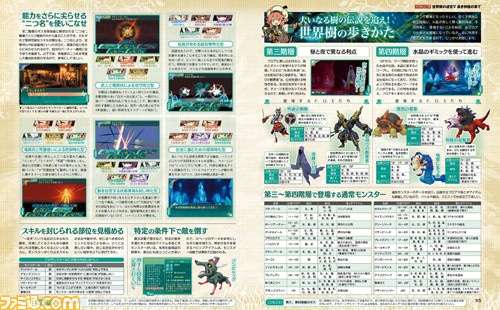 The feature will include gameplay information on the dungeon crawler up to the fourth stratum. As with previous Famitsu articles, this one will have a “special contribution” and interviews in the final entry of “SQ TIMES.”

The cover illustration from the Etrian Odyssey V launch feature (illustrated by character designer Yuji Himukai) will be given as a gift to readers in the upcoming issue.