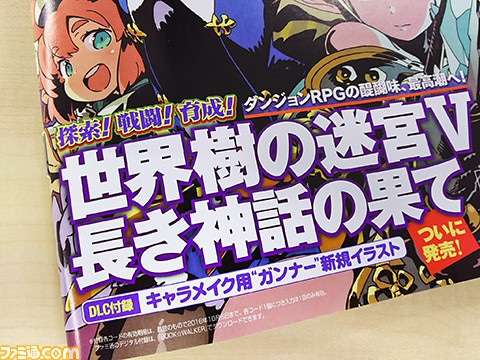 This week’s issue of Weekly Famitsu magazine #1445 will include the launch feature of Etrian Odyssey V: The End of the Long Myth.

As announced previously, the magazine will feature a cover illustrated by series artist Yuji Himukai, depicting the characters who were voted for in the fan poll.

The 12-page feature will contain information on the game all the way up to the second Stratum dungeon/labyrinth. It will have a long interview with the developers (Himukai, director Shigeo Komori and art director Hiroshi Sasazu), and there will be a “special contribution” by Yuji Himukai himself in addition to the Famitsu cover: 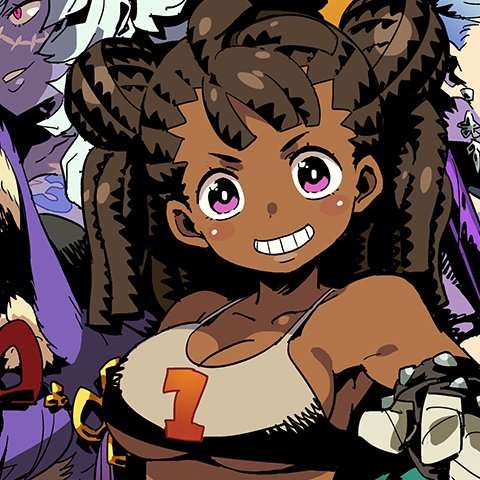 As announced previously, the magazine’s downloadable content appendix will include a code for the new customizable illustration of the “Gunner” class.