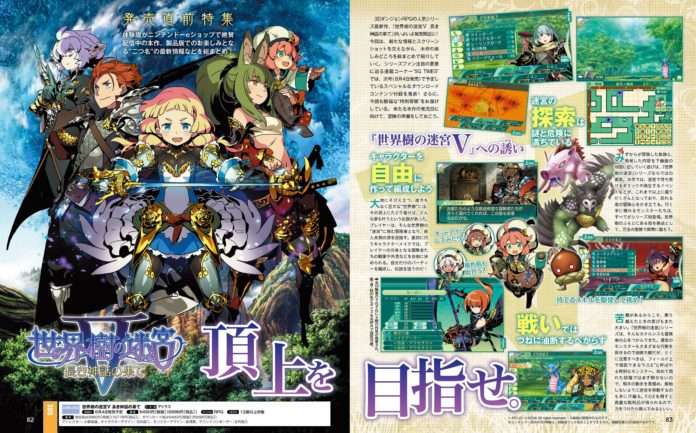 Following the preview for Etrian Odyssey V: The End of the Long Myth in this week’s Weekly Famitsu magazine issue #1443, high resolution scans have been released. 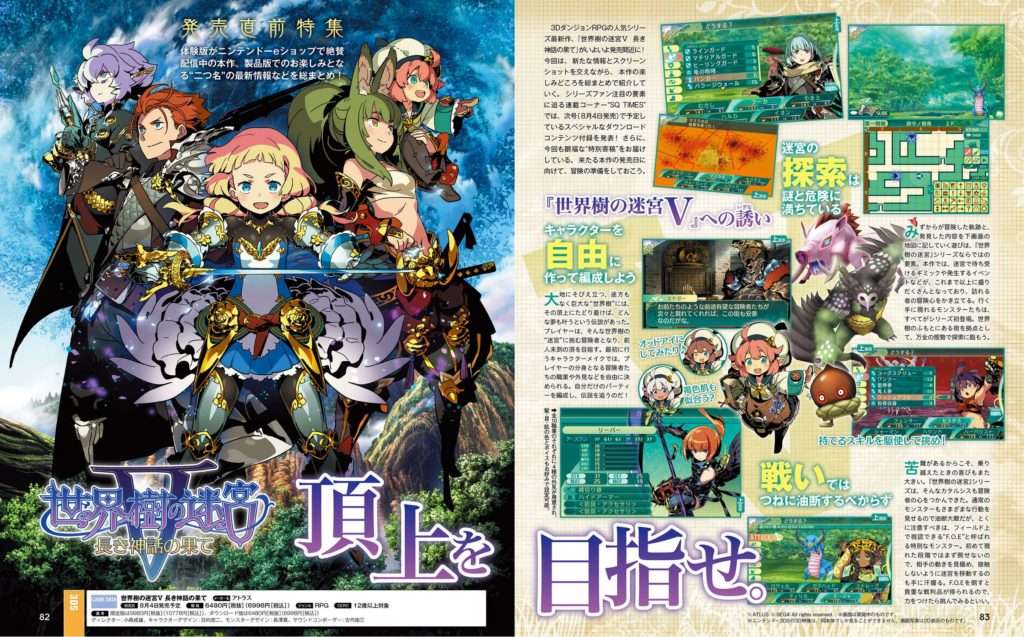 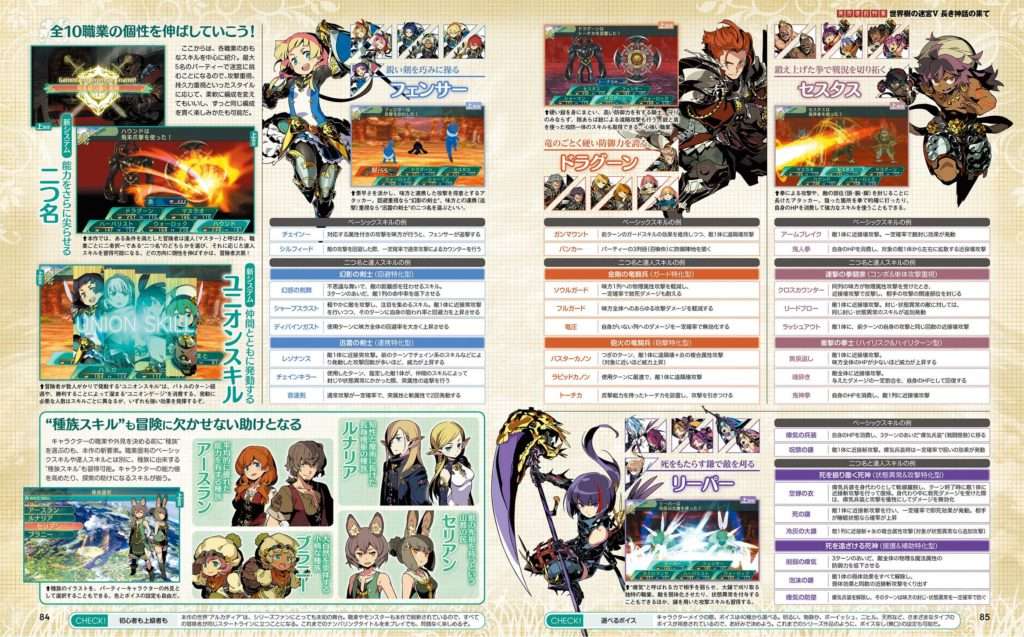 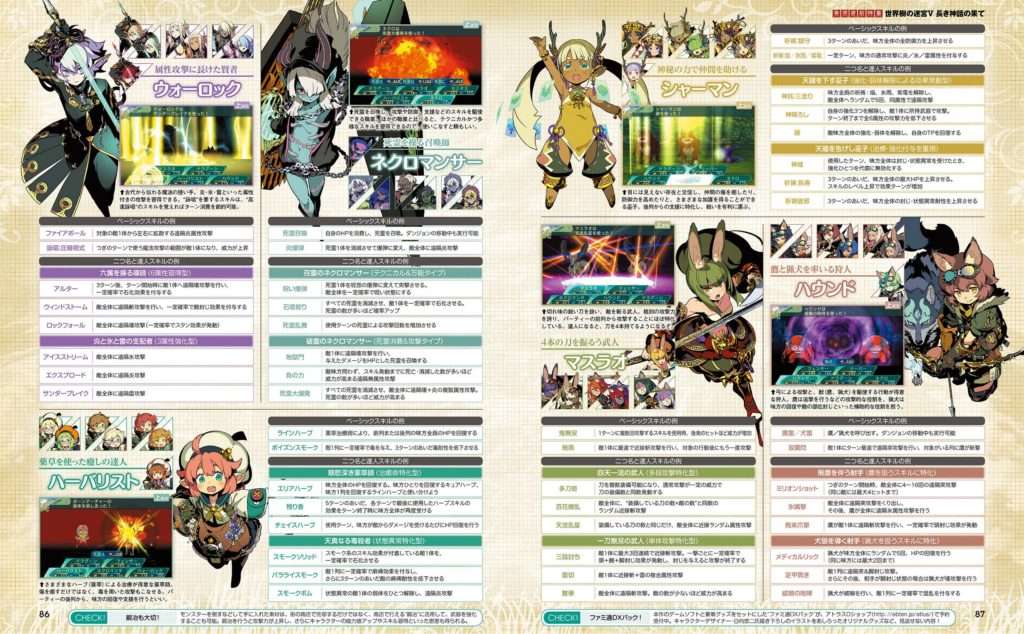 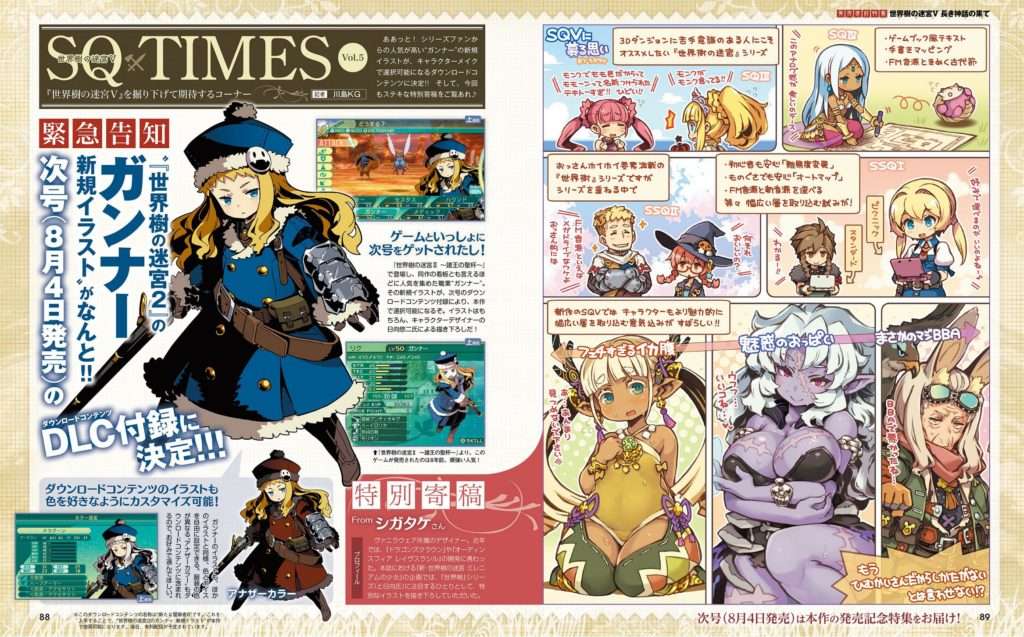 This feature includes the new “Gunner” class portrait, illustrated by the series artist Yuji Himukai, as a DLC customization option. It is currently exclusive to the Famitsu launch issue of the game releasing next week on August 4th.

This week’s “special contribution” for the feature is from Vanillaware designer Shigatake, who has worked on Dragon’s Crown and Odin Sphere Leifthrasir.