Following the preview for Etrian Odyssey V: The End of the Long Myth in this week’s Weekly Famitsu magazine issue #1445, high resolution scans of the launch feature for the game have been released. 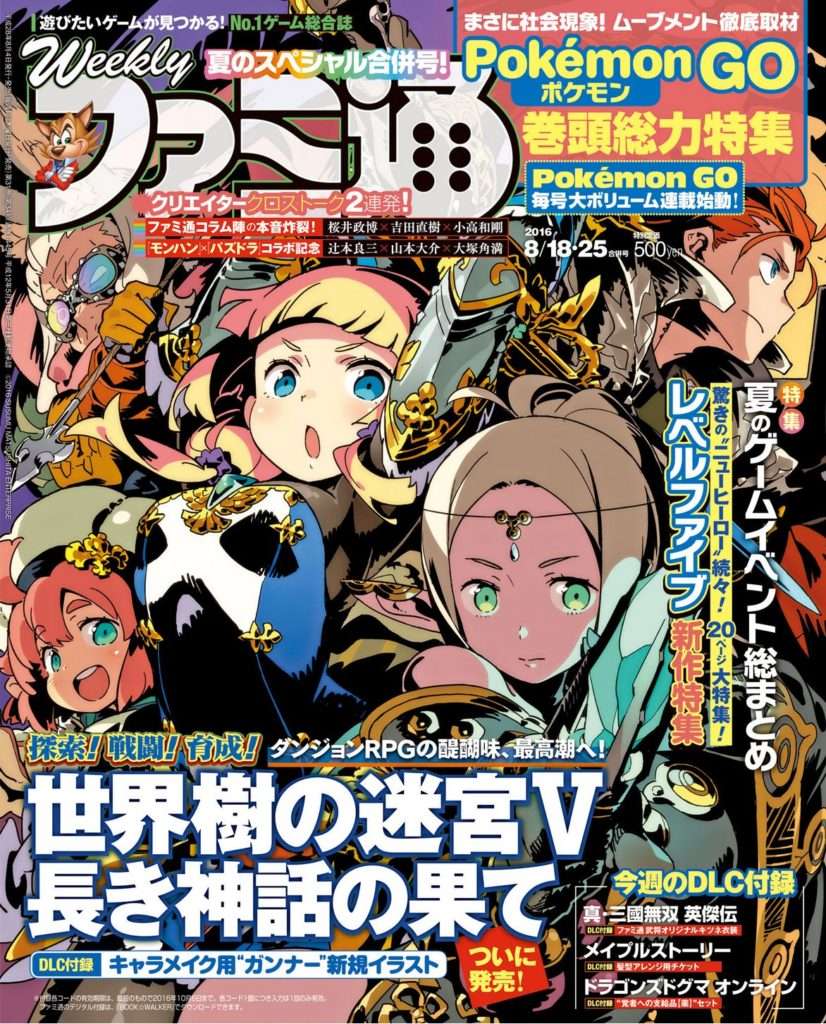 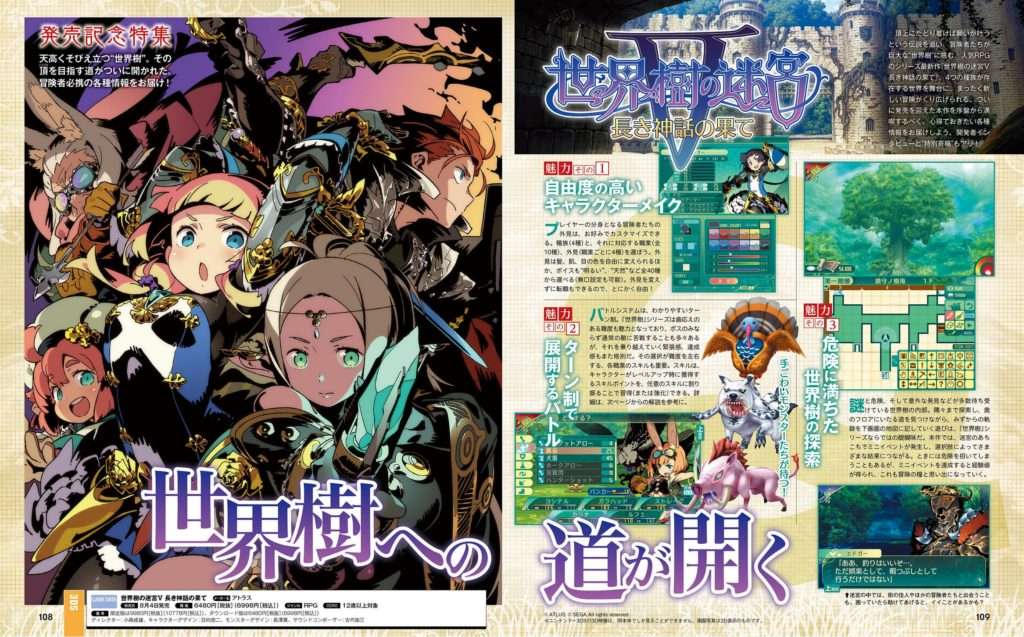 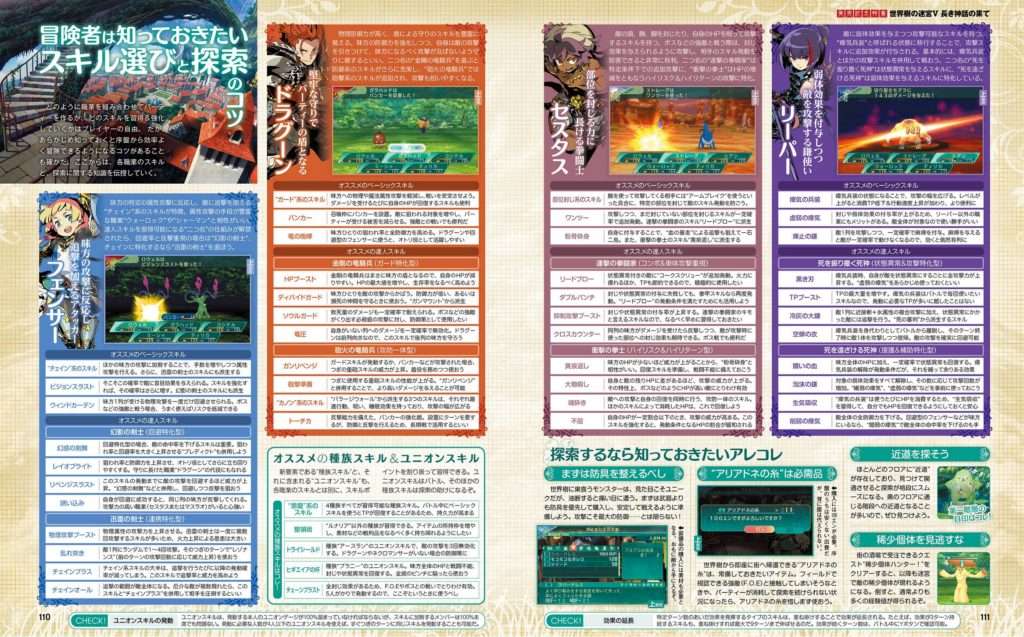 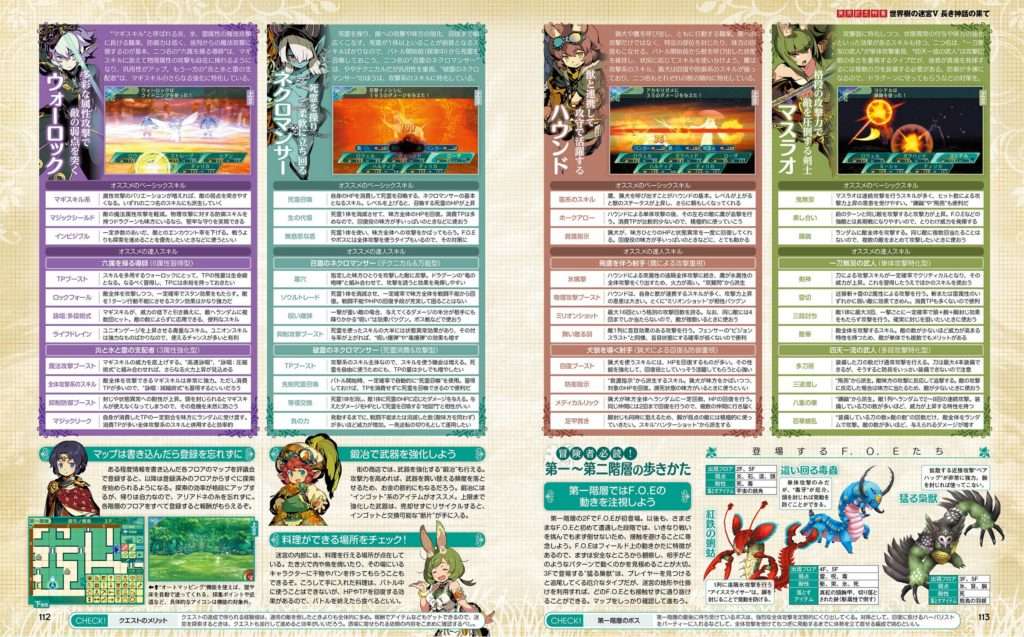 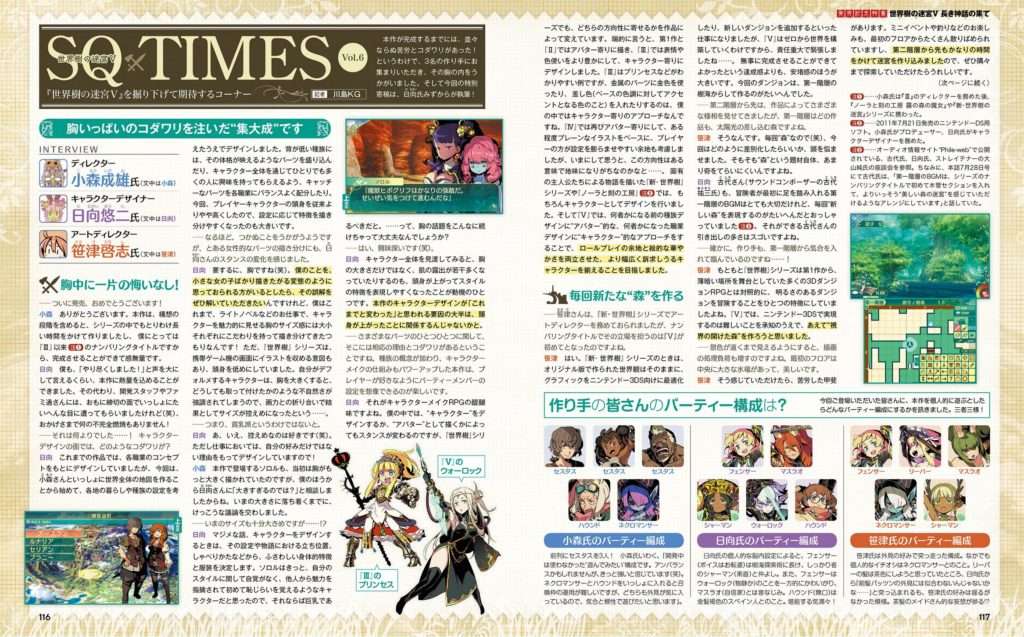 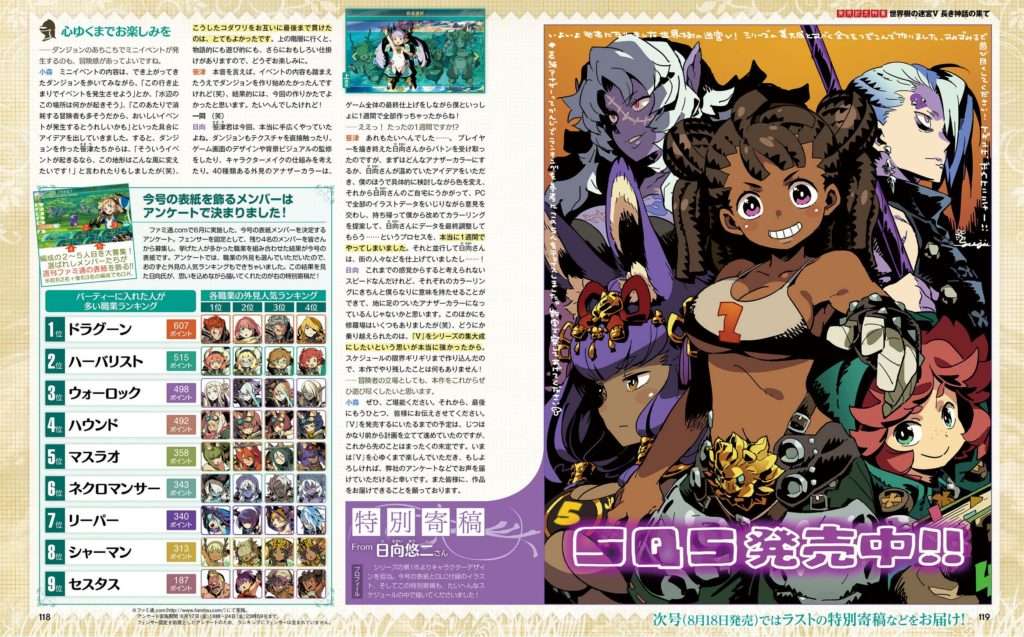 The 12-page feature contains information on the game all the way up to the second Stratum dungeon/labyrinth. It includes a long interview with the developers (Himukai, director Shigeo Komori and art director Hiroshi Sasazu), and there is a special contribution by Yuji Himukai himself, showing off different classes that were not part of the Famitsu cover.