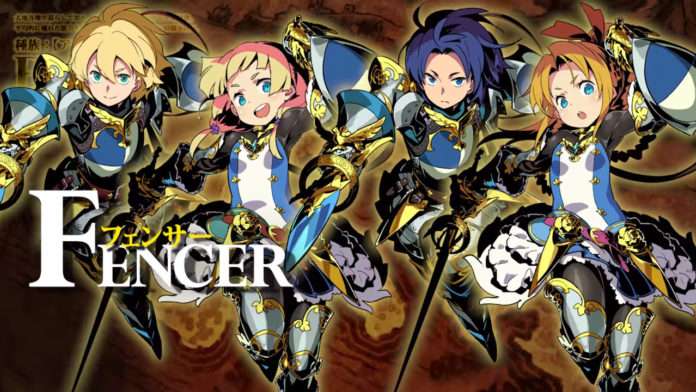 Atlus has released the first class specific video for Etrian Odyssey V: The End of the Long Myth, featuring the Fencer class.

Specific to the Earthrun race, the Fencer is an evasive type of attacker, dodging enemy attacks with good movement and great at attacking in cooperation with allies with chain-based skills.

Additionally, the official website has been updated. The Fencer class character page now features all four of the appearance options previously revealed in Famitsu.

The System page has been opened, with a page for the game’s dungeons. 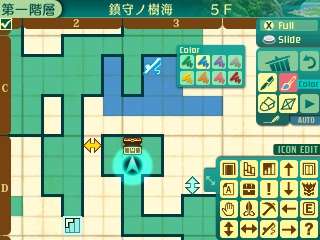 As in previous Etrian Odyssey games, players will progress through complicated labyrinths, drawing their own maps with the stylus using the bottom screen of the 3DS. 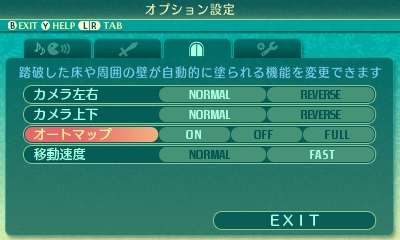 There is also the option to enable auto-mapping, with the map being automatically generated as players traverse the labyrinths. 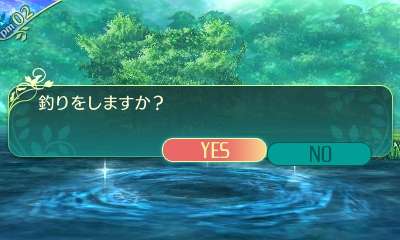 You’ll obtain various materials in the labyrinth. In addition to mining and gathering spots, there are new fishing spots, too. 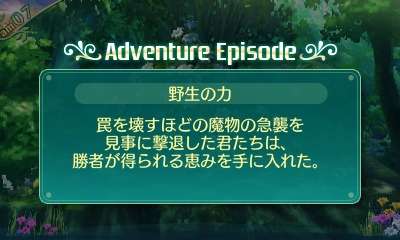 “Adventure Episode” mini-events are events triggered in dungeons that each come with their own title and summary.