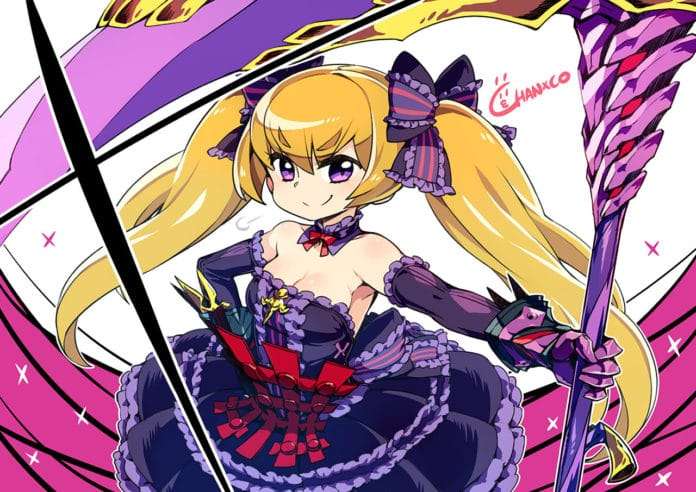 New screenshots for the previously announced Gunner DLC portrait illustration in Etrian Odyssey V: The End of the Long Myth have been released. Additionally, Atlus has started a guest illustration countdown for the release of the game in a week, and new live stream information has been announced.

Following the reveal of the Gunner portrait DLC for  Etrian Odyssey V: The End of the Long Myth in this week’s issue of Famitsu, screenshots that could not be included in the magazine have been provided online. 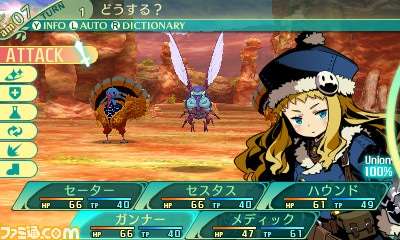 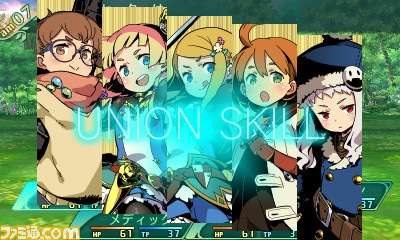 Gunner will not be its own class in Etrian Odyssey V however, as with the other DLC portraits, this illustration may be used with any class.

With Etrian Odyssey V: The End of the Long Myth releasing in Japan in seven days, Atlus has started a countdown series featuring guest illustrations and messages for the upcoming game.

They previously held a similar countdown prior to the release of Odin Sphere Leifthrasir.

The featured guest illustrator for today is CHANxCO, who is responsible for illustrations in Wooser’s Hand-to-Mouth Life and Puchitto ☆ Rock Shooter. 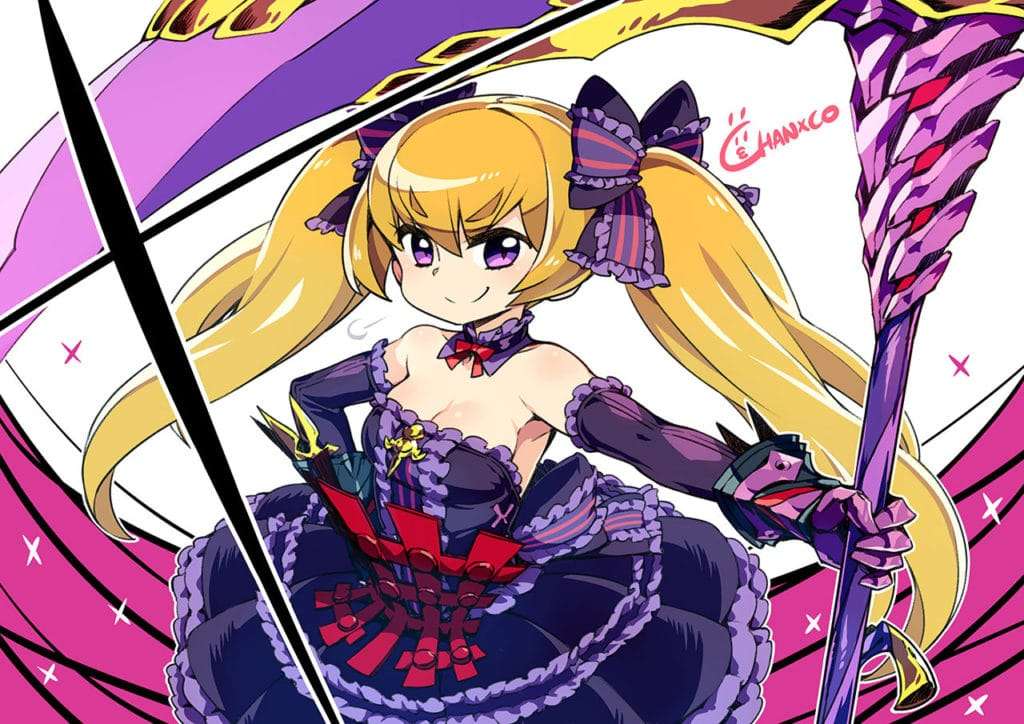 CHANxCO provides a comment congratulating Atlus on the upcoming release of Etrian Odyssey V and their illustration of the Reaper.

The artist’s Pixiv page can be found here, and their Twitter page.

The Etrian Odyssey V launch live stream will be taking place on July 30, and the list of guests who will be appearing has been updated.

The live stream will be divided into two parts:

A Twitter campaign for the upcoming live stream has been launched. Depending on the number of times tweets are sent from the URL of the campaign page, more items will be added to a lottery for gifts during the stream. 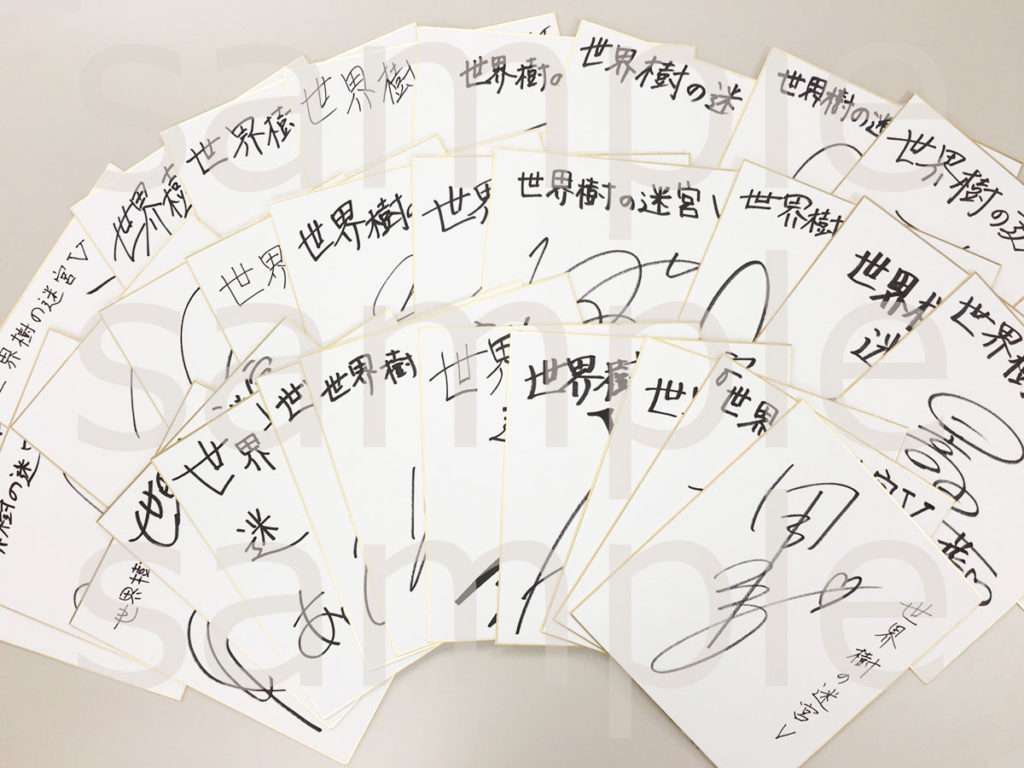