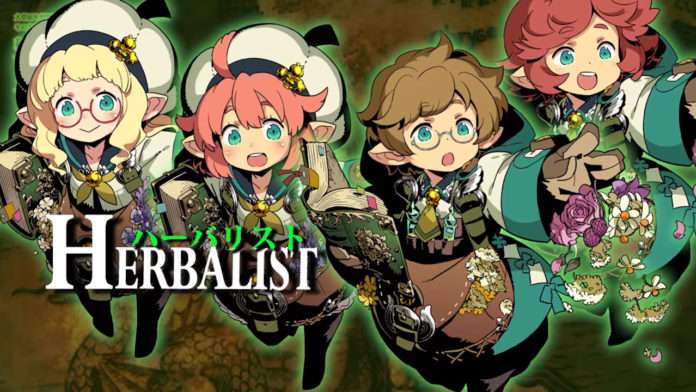 Following the previous Warlock class introduction video, Atlus has released the Etrian Odyssey V: The End of the Long Myth Herbalist class video along with the second promotional trailer, following the first.

As described in a previous edition of Famitsu magazine, the Bronie race Herbalists use a variety of herbs for healing purposes, as well as for offensive purposes such as attacking enemies with poison.

Narrated by one of the game’s voice actors, Yoshihisa Kawahara, new Yuzo Koshiro music from Etrian Odyssey V can be heard during the newest trailer as character customization, dungeon exploration and combat are highlighted.

The Herbalist class page on the official website was updated with each of the four appearance options.