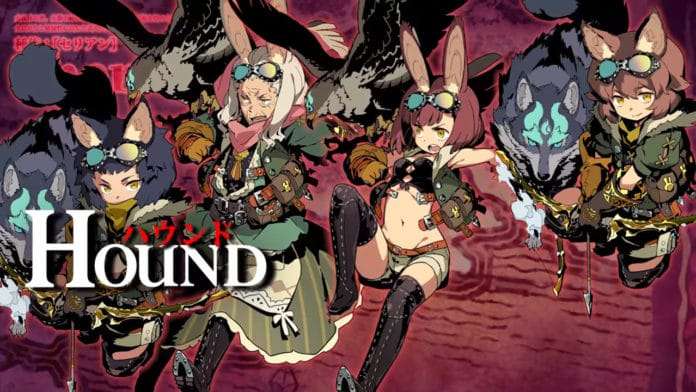 Following the previous Reaper and Necromancer class introduction videos, Atlus has released the Etrian Odyssey V: The End of the Long Myth final class videos for the Hound and Shaman classes.

As described in a previous edition of Famitsu, Hounds are hunters who use a bow in order to attack and also call upon the help of a hawk for offensive-based techniques, and a hunting dog for support abilities, such as healing and sealing enemy body parts. Both the hawk and the dog can be used simultaneously depending on the skills the Hound learns.

As described in a previous edition of Famitsu, Shamans are priests who can communicate with invisible beings in order to heal allies and make them more powerful.

The Hound class page and the Shaman one on the official website for Etrian Odyssey V was updated with each of the four appearance options previously released.

An introduction to the “two Titles” of the Fencer class (previous detailed here) has been added to its page.

The Witch Twilight Tavern (previously detailed here) has been added to the System page.