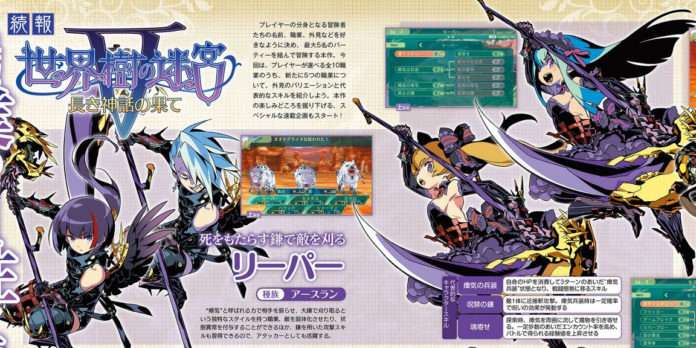 Nintendo Everything has translated the details from last week’s issue of Weekly Famitsu magazine which contained an Etrian Odyssey V: The End of the Long Myth eight-page feature on the remaining classes in the game (Cestus, Reaper, Necromancer, Hound and Shaman) as well as the “Titles” mastery system. 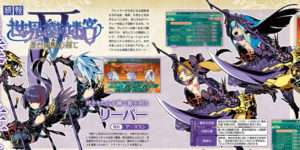 Uses a scythe to attack and has a unique fighting style that revolves around using miasma to weaken enemies or inflict them with status ailments. 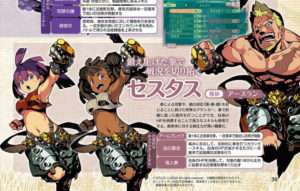 An offensive class that specializes in attacking with their fists and using seals on enemy body parts. They can also sacrifice their own HP to make use of more powerful abilities. 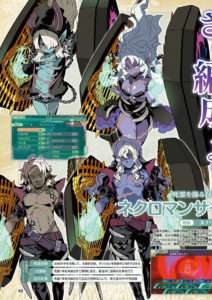 A technical class which revolves around summoning dead spirits and using them in various ways, for offense, defense and support. A class that is hard to master, but with many options. 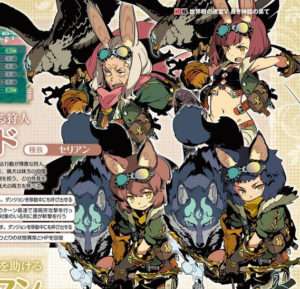 Hunters who use a bow in order to attack and also call upon the help of a hawk for offensive-based techniques, and a hunting dog for support abilities, such as healing and sealing enemy body parts. Both the hawk and the dog can be used simultaneously depending on the skills the Hound learns. 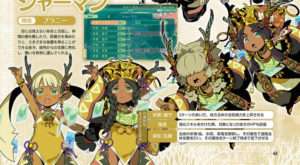 More effective when positioned at the back of a team, they are priests who can communicate with invisible beings in order to heal allies and make them more powerful.

When certain requirements are met, a class will reach mastery and at that point, a player is able to choose among one of two “Titles” to give the character. This will grant them with Mastery Skills that change based on the “Title” that was chosen. 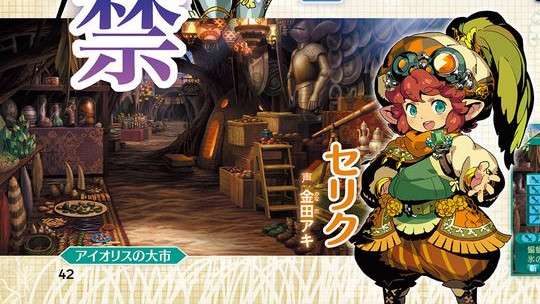 In the great city of Aeolis, players can sell materials obtained in dungeons to unlock more equipment and items. It’s also possible to use the materials for upgrading weapons.