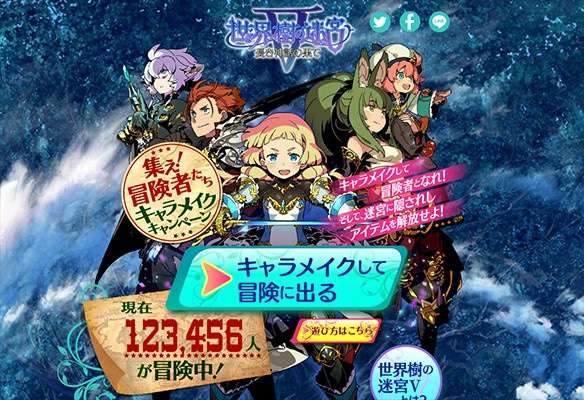 A live stream for the launch of Etrian Odyssey V: The End of the Long Myth has been announced, alongside a “Chara Making” Twitter campaign. 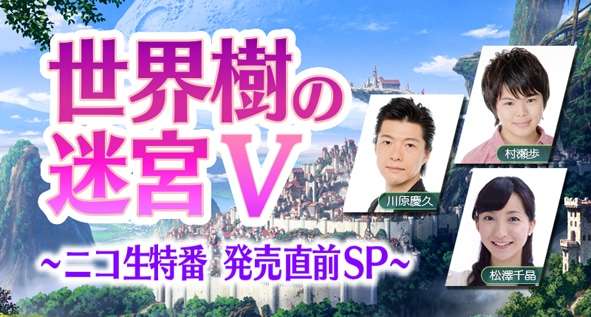 The hosts will be those that were on previous live streams for the game:

Additional guests have been teased as well.

The live stream will be divided into two parts:

More information on the live stream will be updated in the near future.

A character creator campaign for Etrian Odyssey V has been launched. Through the official website, a character will be randomly generated with different color variations, clothes, gender and voice, for an approximate total of around 200,000 combinations.

When a character is generated, a high resolution Twitter icon of that character is made available for download. Some examples:

The official website’ character pages for the Herbalist and the Cestus have been updated with “Another Colors.”