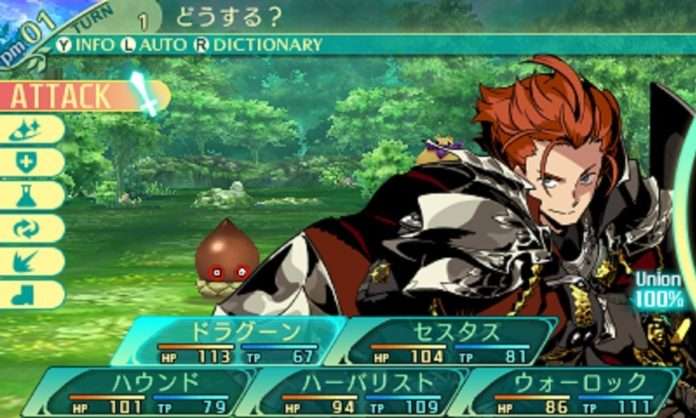 This is a possible sign that a new numbered sequel in the Etrian Odyssey series would be targeted for Nintendo’s upcoming “NX” game platform.