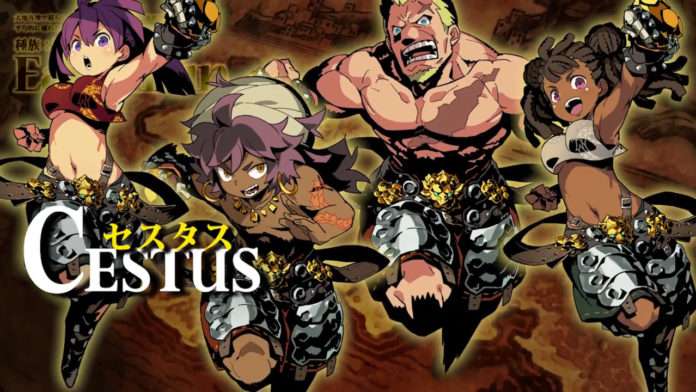 As described in a previous edition of Famitsu magazine, Masurao are Therian warriors who use sharp swords to cleave through enemies and specialize in front line offense. If they become masters, they can wield up to four swords at once.

As described in a previous edition of Famitsu, Cestus is an offensive class that specializes in attacking with their fists and using seals on enemy body parts. They can also sacrifice their own HP to make use of more powerful abilities.

The Cestus class page and the Masurao one on the official website was updated with each of the four appearance options.

Additionally, the System page was updated with a section for the city of Aeolis. 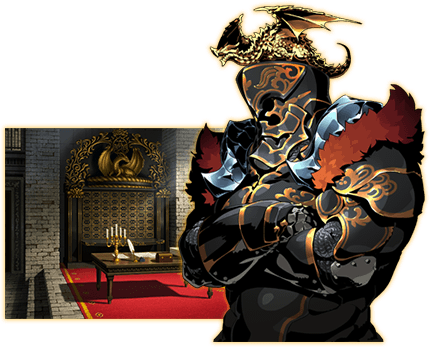