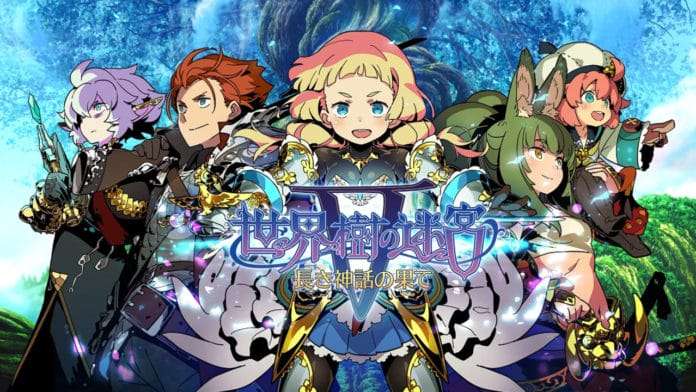 The new music for Etrian Odyssey V can be heard at the 40:13 and the 47:04 time stamps. The first song is a Town theme, while the second song played is a chiptune version of the main battle theme.

Jun Ooyama (member of the Japanese band Straightener) makes a special guest appearance, as a fan of the Etrian Odyssey series. The series composer, Yuzo Koshiro, also makes an appearance in this episode of the talk show.

Among those who post impressions of the recent episode on Twitter (with a July 22, 2016 deadline), three people will be receiving a tour towel autographed by the Straightener members.

One person will get a Yuzo Koshiro autographed soundtrack (the one that comes with first-print copies of Etrian Odyssey V called “Rough Sketch Ver.“). 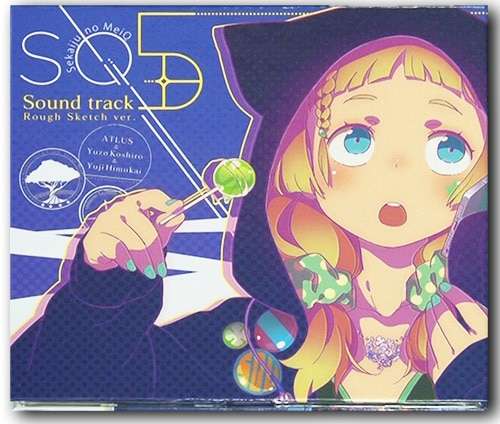