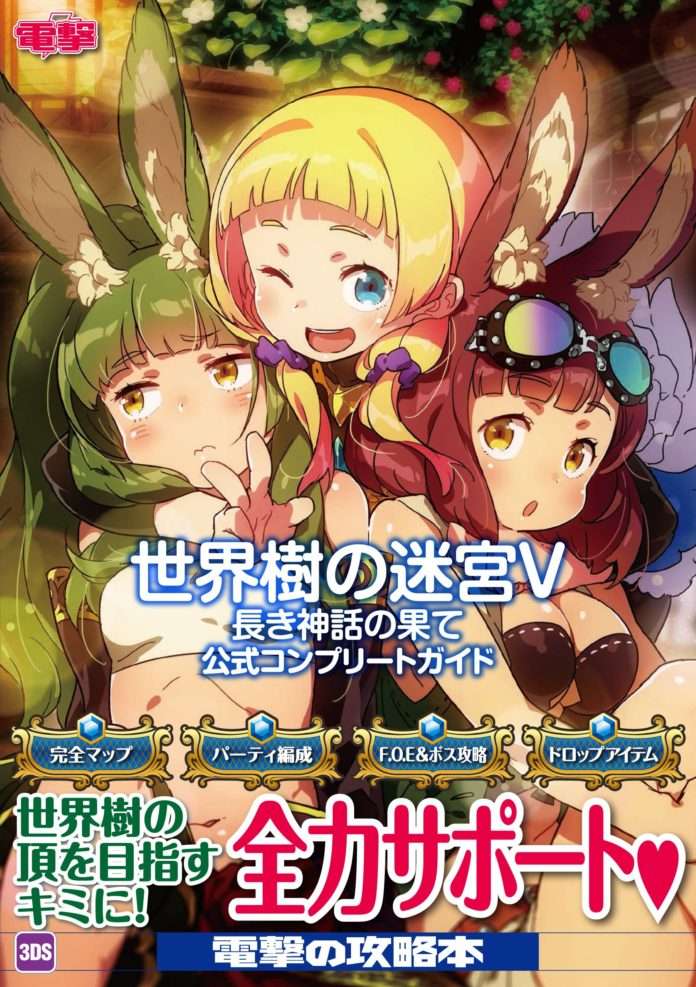 Following the announcement of the “Etrian Odyssey V Official Complete Guide,” the cover art for the book has been revealed. 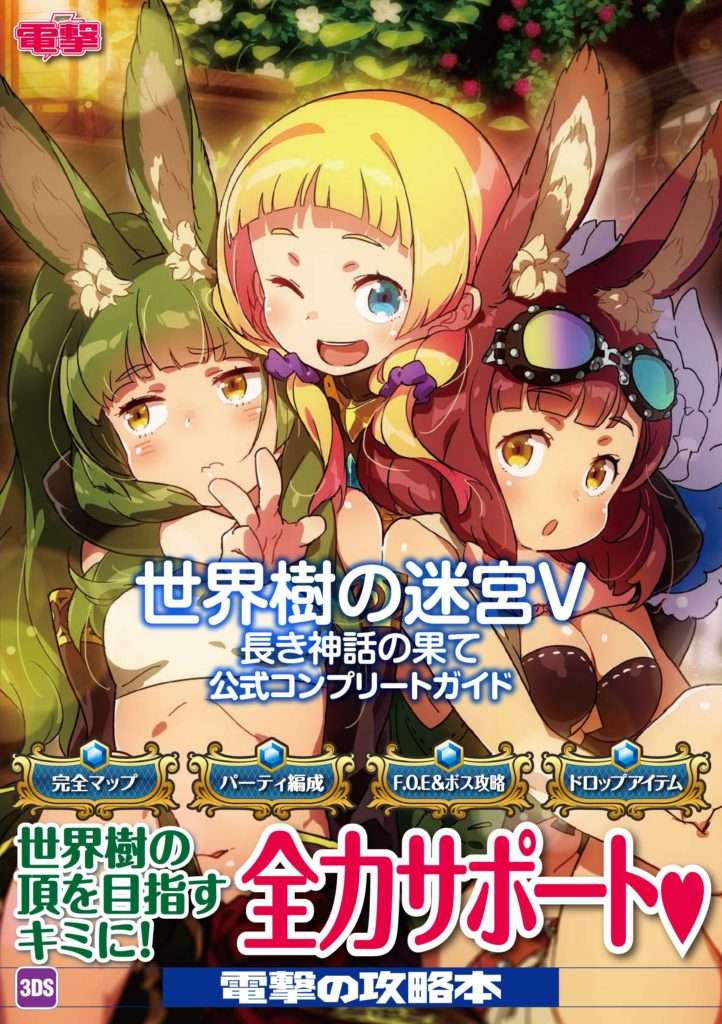 This cover art was also used for the October 2016 issue of Dengeki Nintendo.